Hurricane “Maria” moved towards the Atlantic 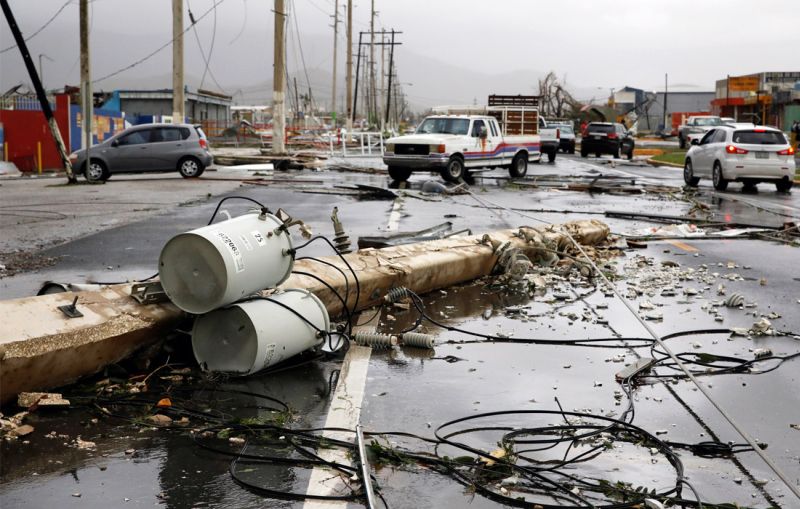 Hurricane “Maria”, weakened to a tropical storm, retreated from the shores of the United States and moves east towards the Atlantic Ocean.

At the moment, the maximum speed of gusts in the US state of North Carolina is 110 km / h. According to the National Hurricane Tracking Center of the United States, hurricane center “Maria” on Thursday is located 440 km from Cape Hatteras in North Carolina.

In states on the southeastern coast of the United States, as well as in the Caribbean islands, the threat of hurricane weather persists for a month.

The tropical storm “Maria” was formed in the Atlantic in mid-September. Then it intensified before the hurricane, reaching the maximum, fifth power category on the Saffir-Simpson scale. It struck the Caribbean islands, including Dominica, Puerto Rico, as well as the overseas territory of France, the island of Guadalupe, bringing with it significant destruction.