Hurricane “Matthew” reached the Atlantic coast of the United States. A tropical storm hit Florida and continued moving to the North of the country.

In Florida the wind knocked down trees and metal structures. Heavy rain washed away roads. Authorities closed all the local beaches. In some areas of the state were experiencing power outages. No light left more than a million people. Were damaged and the national space station at Cape Canaveral. Airlines canceled flights 4500. 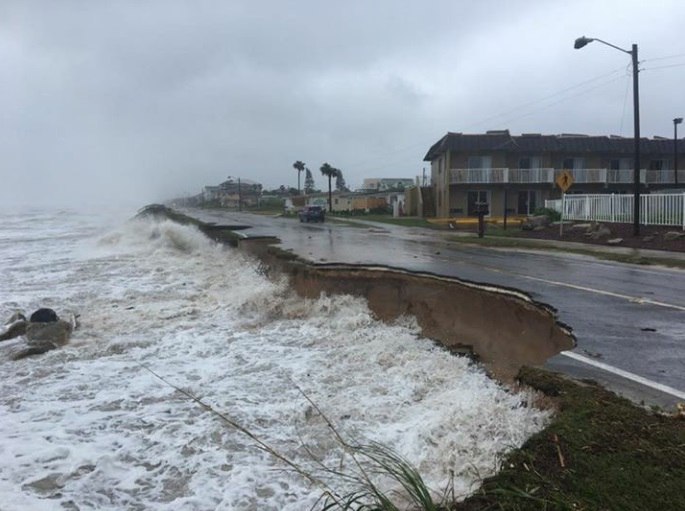 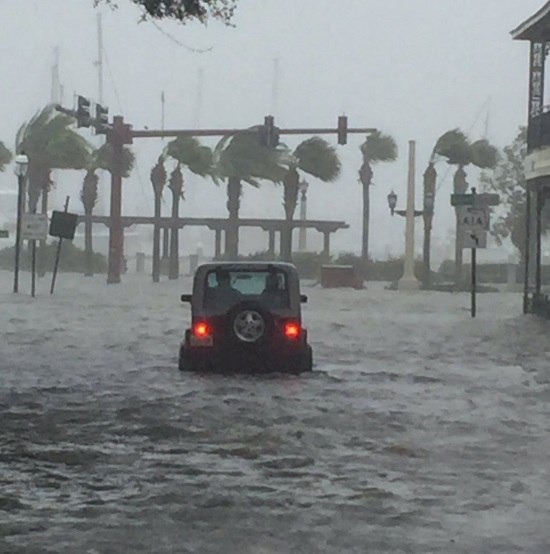 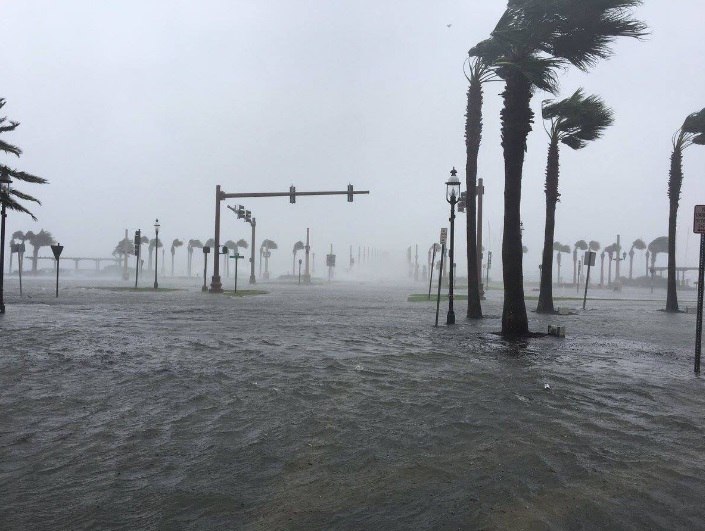 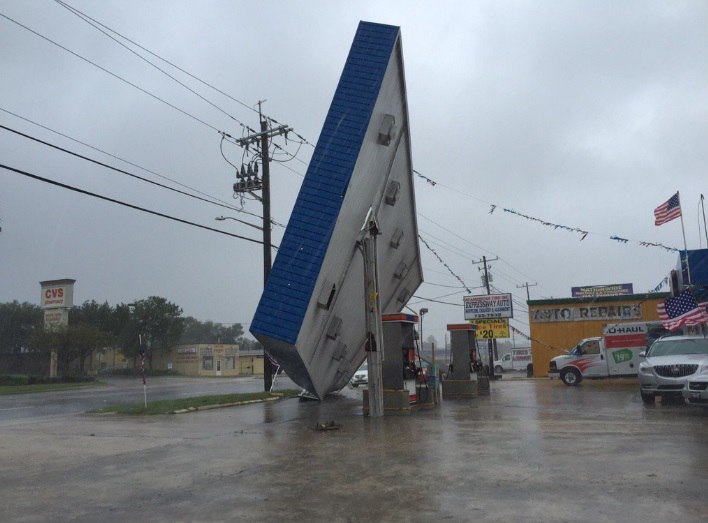 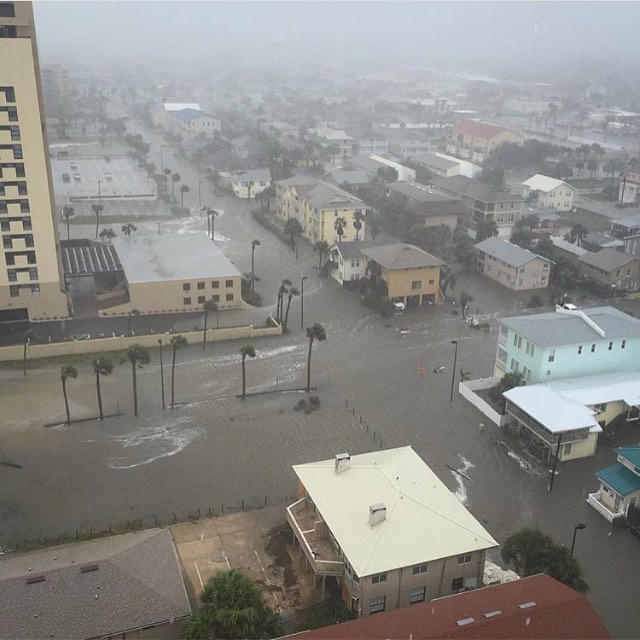 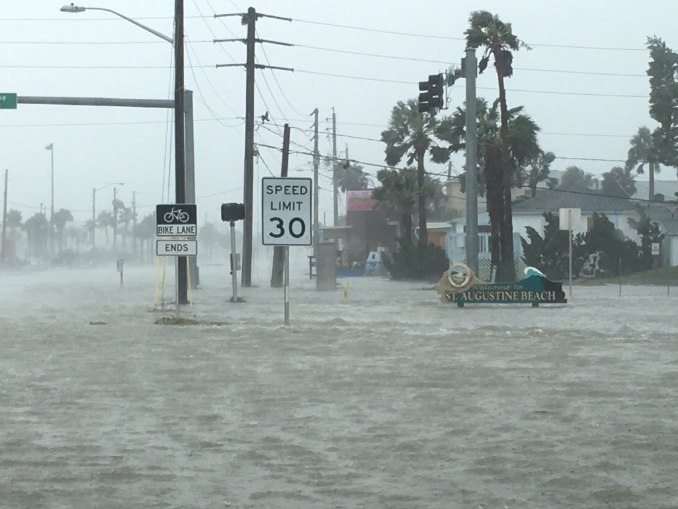 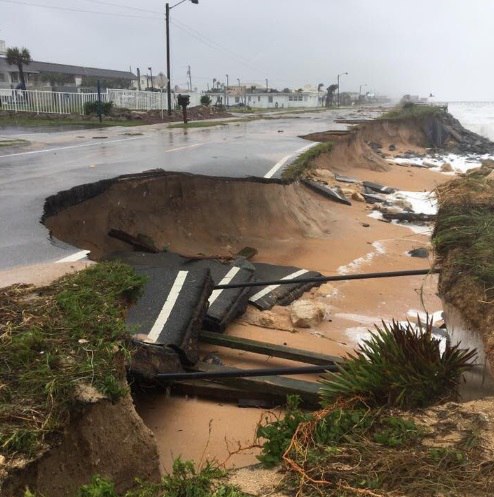 Now “Matthew” is moving toward Georgia and South Carolina. According to experts, the storm slowly loses its power. The wind speed in its epicenter decreased to 180 kilometers per hour.

It is already known about four victims during a hurricane. In the County of St. Lucie, doctors were unable to get on calls to 2 people. Two more were killed in the districts of Volusi and Putnam from falling trees.