Hurricane Matthew has hit Haiti, Cuba and the Dominican Republic 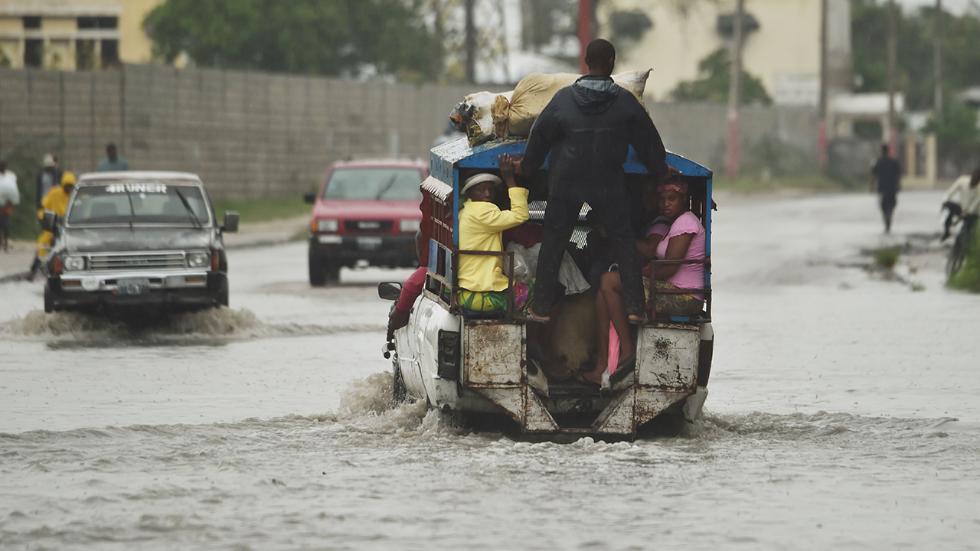 The number of deaths as a result of passing through the territory of Haiti a powerful hurricane Matthew has risen to nine people. The five cities of the country were flooded due to sea level rise and river flooding.

In addition, destroyed two bridges connecting the capital, Port-AU-Prince the administrative centre of Petit-Goâve and the southern part of the state. In the city of Les Cayes in the South was ripped off the roofs of many residential buildings.

In addition, the victims of natural disasters in the Dominican Republic were four people.
According to observers, the situation in Haiti the situation in the aftermath of natural phenomena can endanger the holding of General elections in the country scheduled for 9 October. At the same time, the Minister of internal Affairs and communities françois Anik Joseph expressed confidence that, despite the cataclysm, elections will be held. 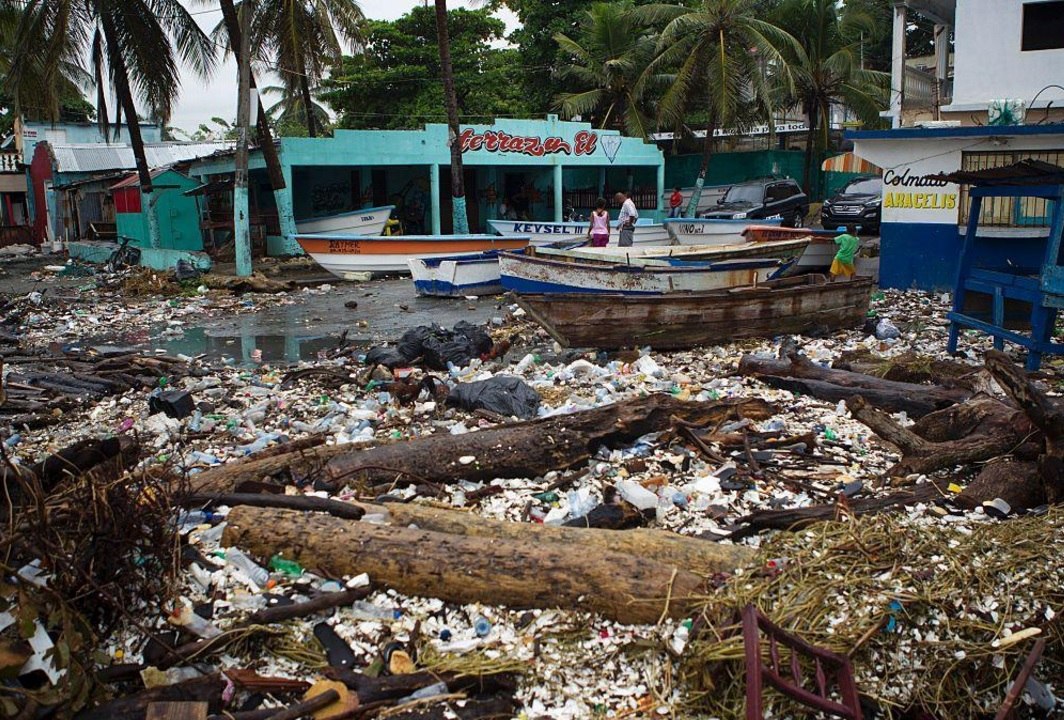 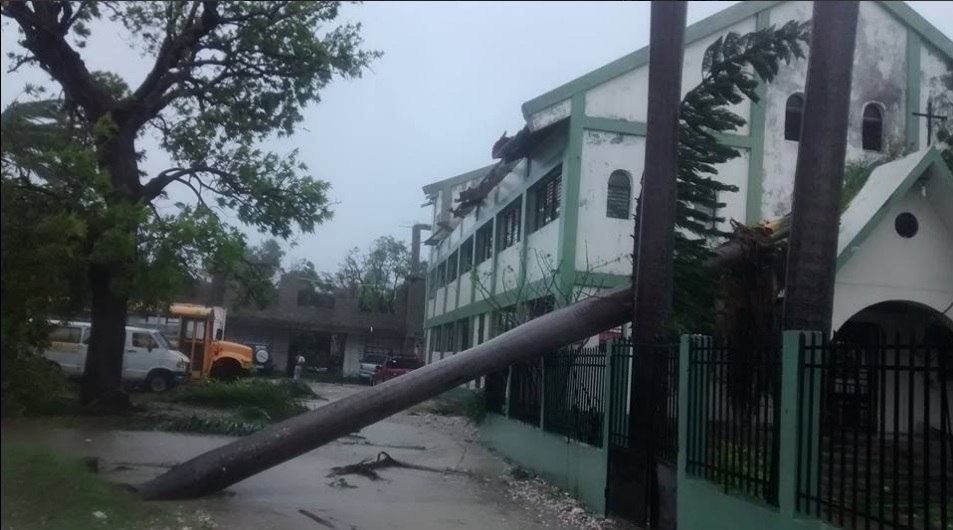 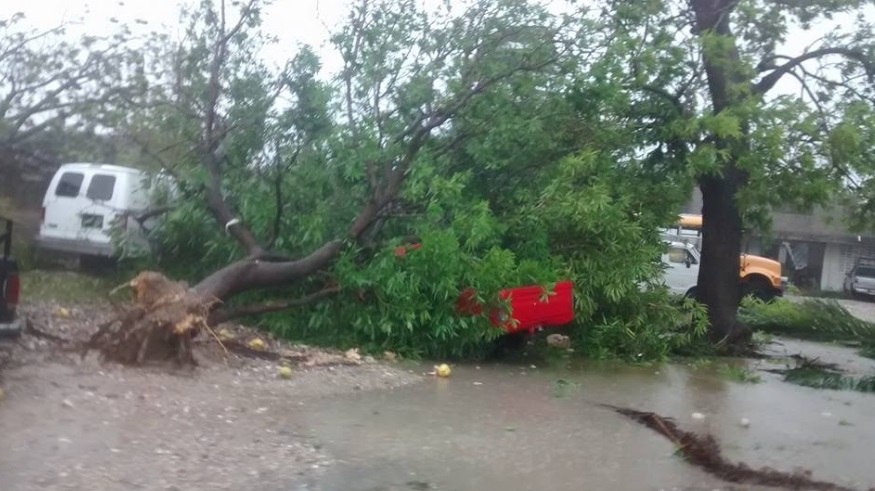 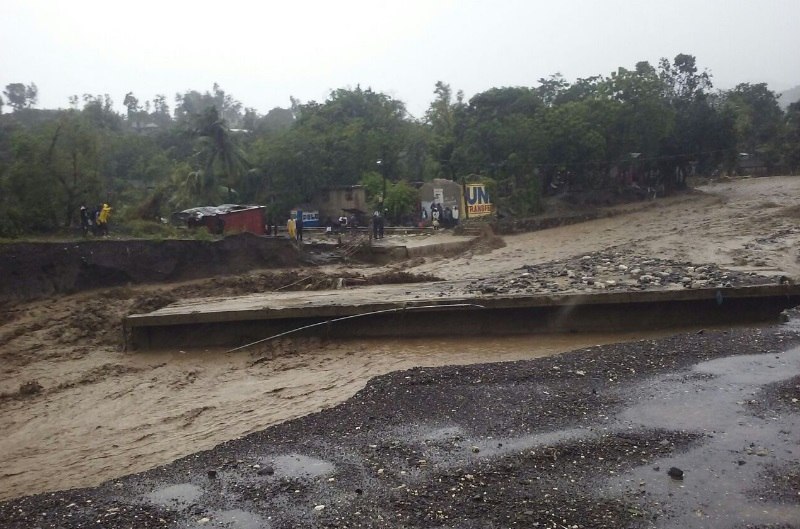 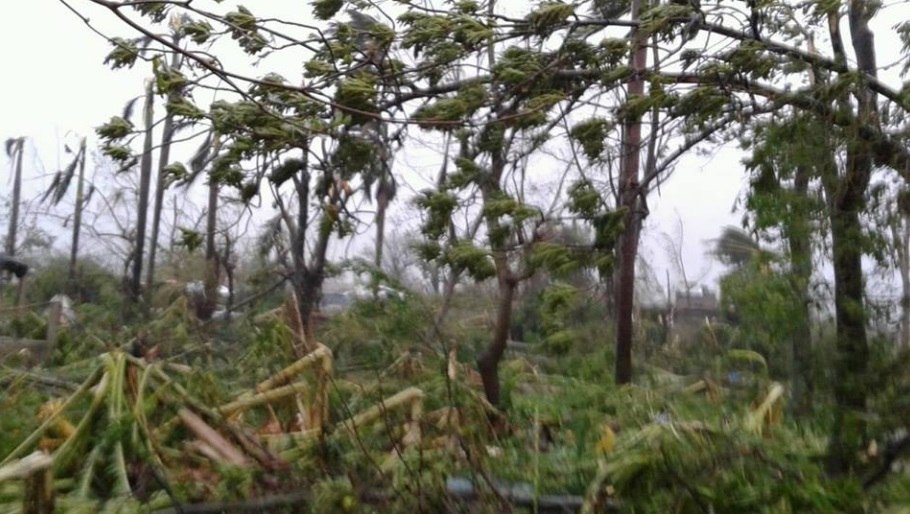 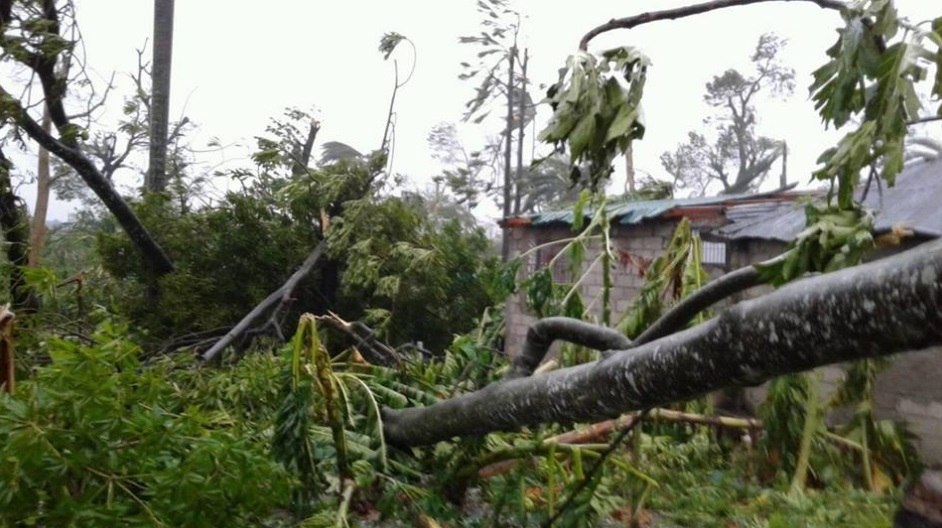 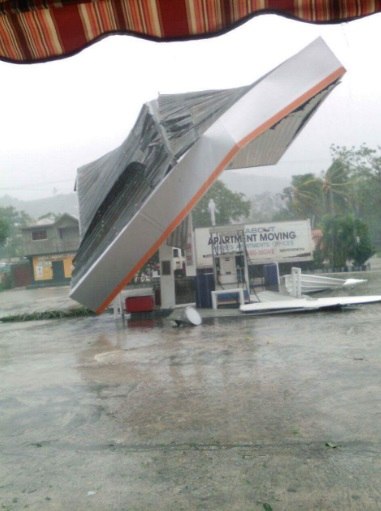 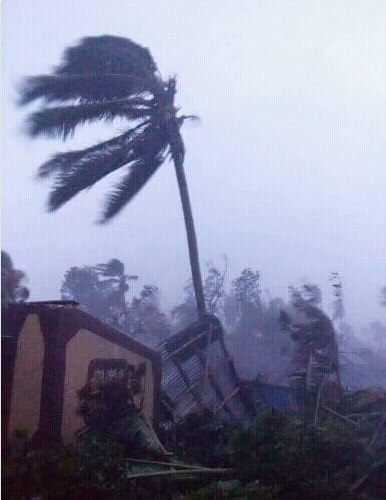 Currently, the tropical cyclone covered the Eastern part of Cuba and is moving with a speed of 17 km per hour. The wind speed in the epicenter is 233 km per hour, with gusts up to 282 km/h which corresponds to the fourth power category on the Saffir-Simpson scale.
From the Eastern regions of Cuba evacuated about 200 thousand people.

For evacuated citizens in the educational, health and other agencies prepared shelters with stockpiles of food and water. In each of these centers staffed by medical personnel.

From Saturday to the scene is the head of state Raul Castro, who personally inspects the implementation of measures to neutralize the effects of the disaster. Across the country preparations are under way to help affected areas. In the Cuban capital formed by the first trains for the administration in the Eastern province with the goal of timely delivery of resources and provision of works on restoration of the energy networks and infrastructure.