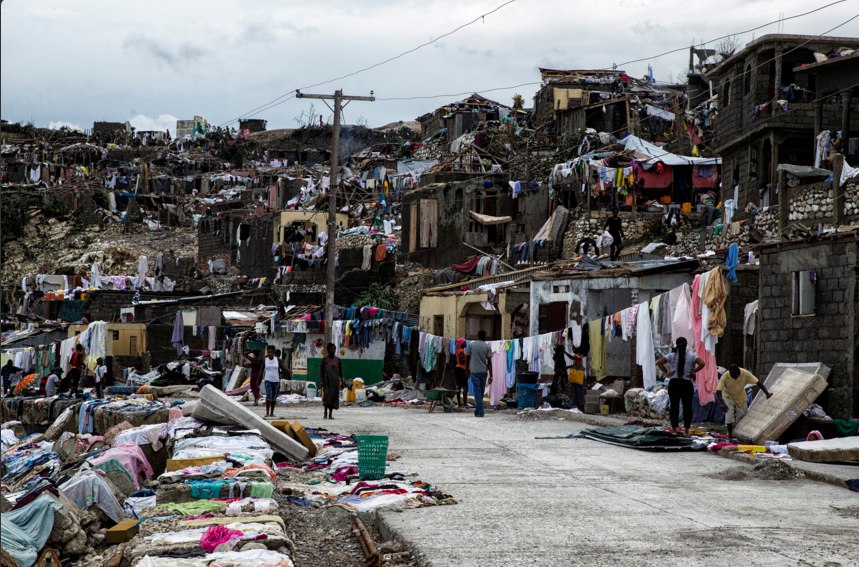 Local authorities report that the number of deaths from natural disasters has increased. The number of victims of hurricane Matthew on the island of Haiti increased to 336 people.

Many people died as a result of falling trees, flying debris, and rivers that flooded during the hurricane, the speed of which reached up to 230 km per hour. The hurricane passed directly over the island. 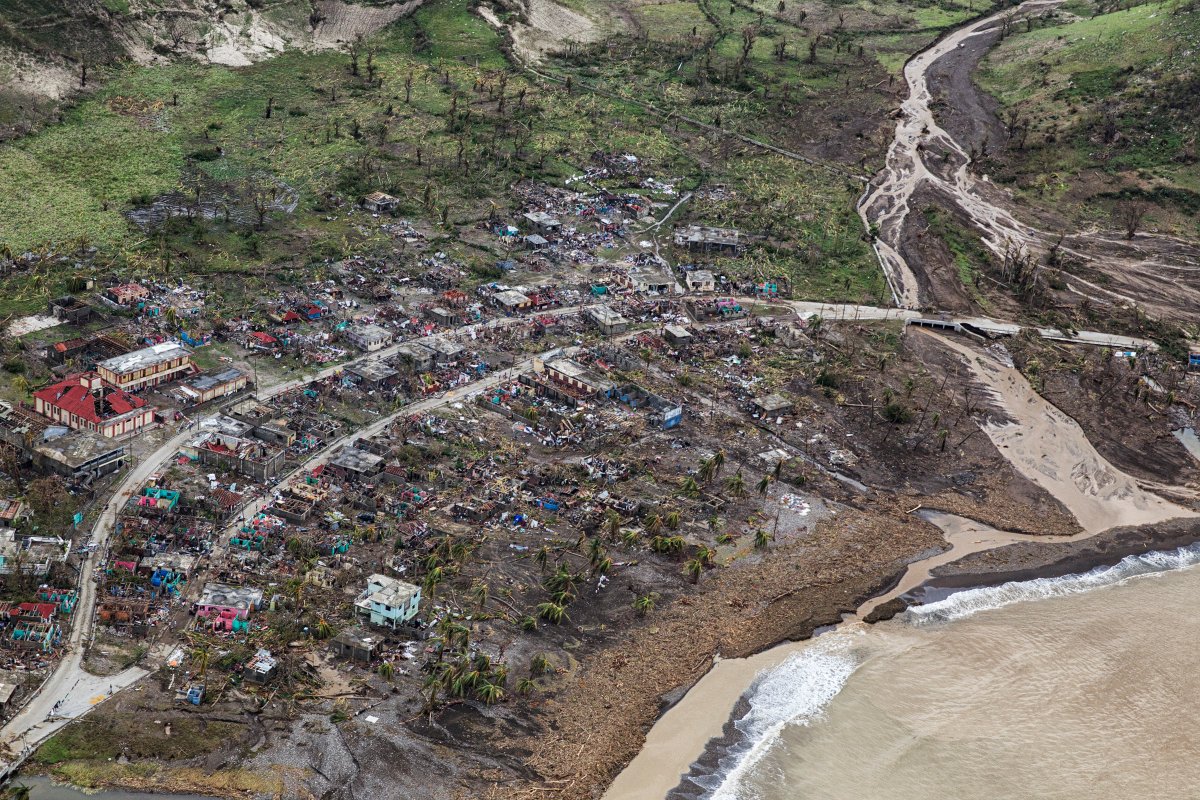 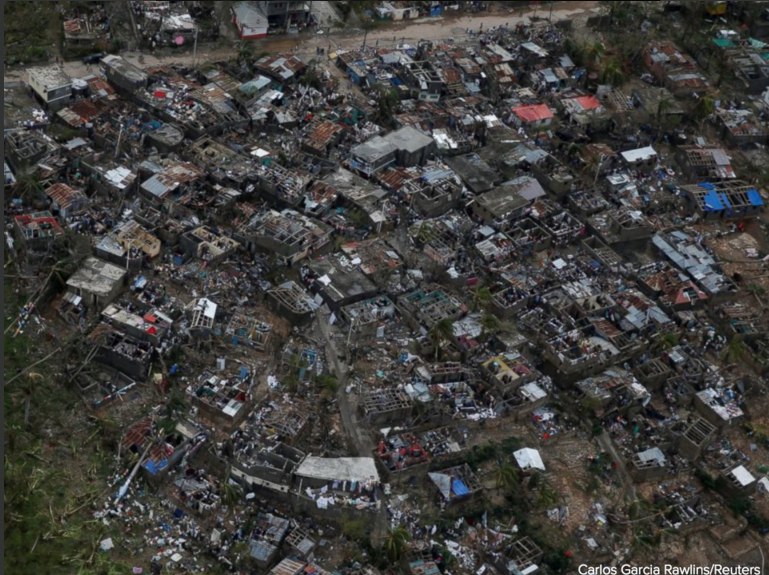 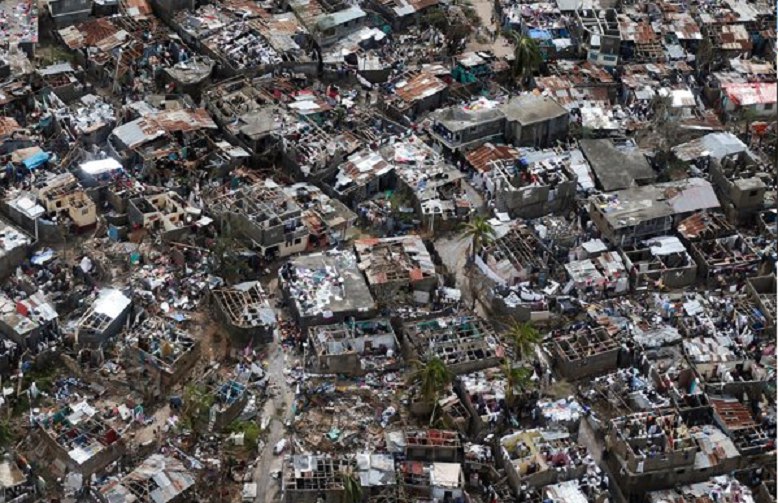 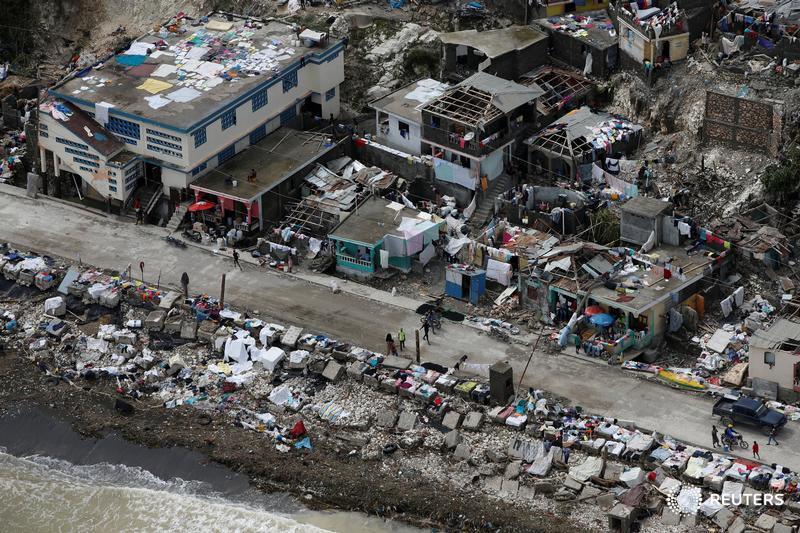 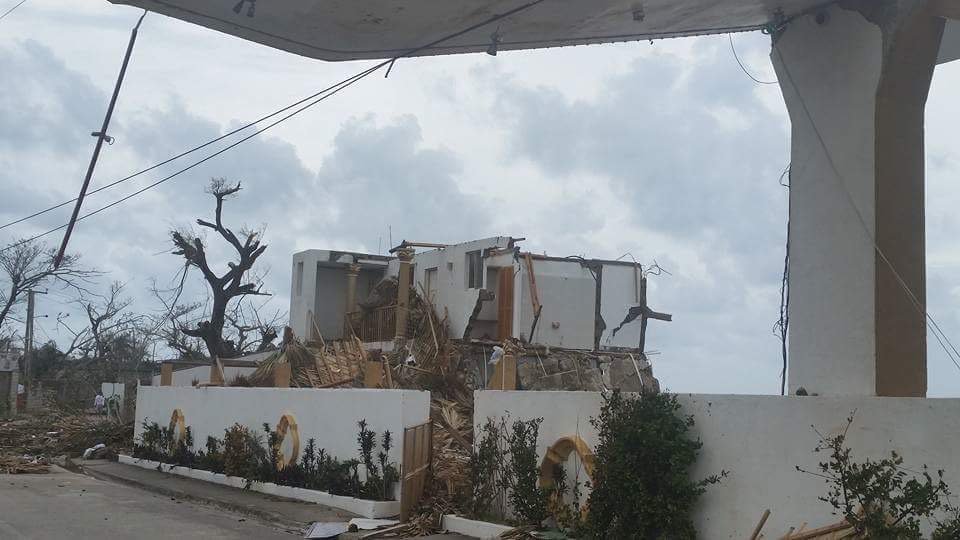 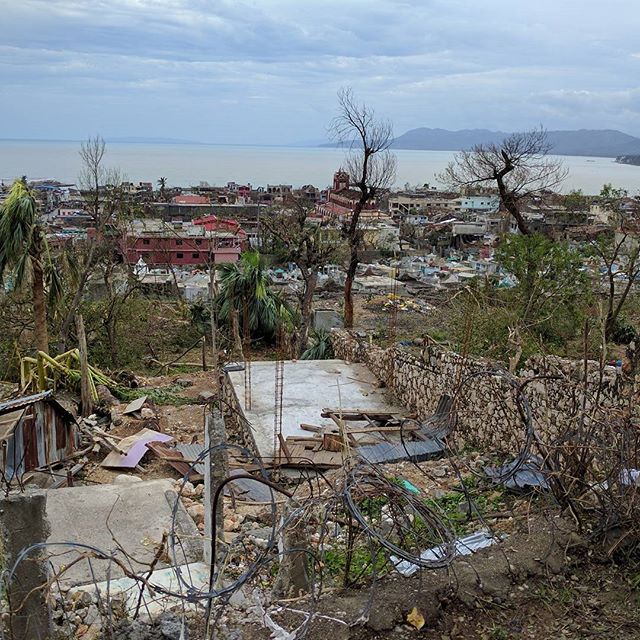 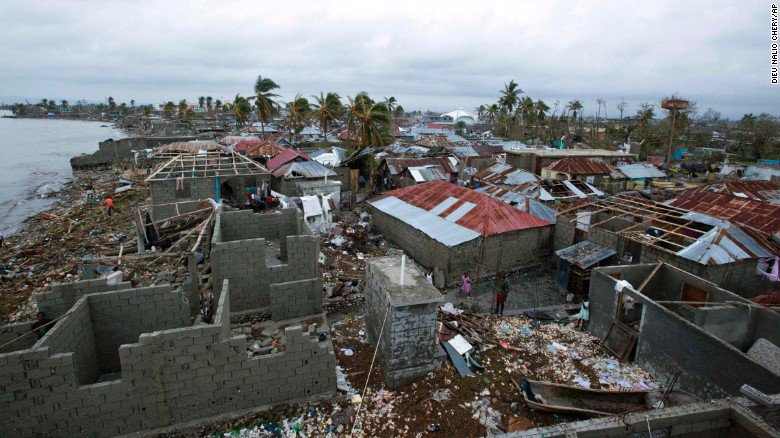 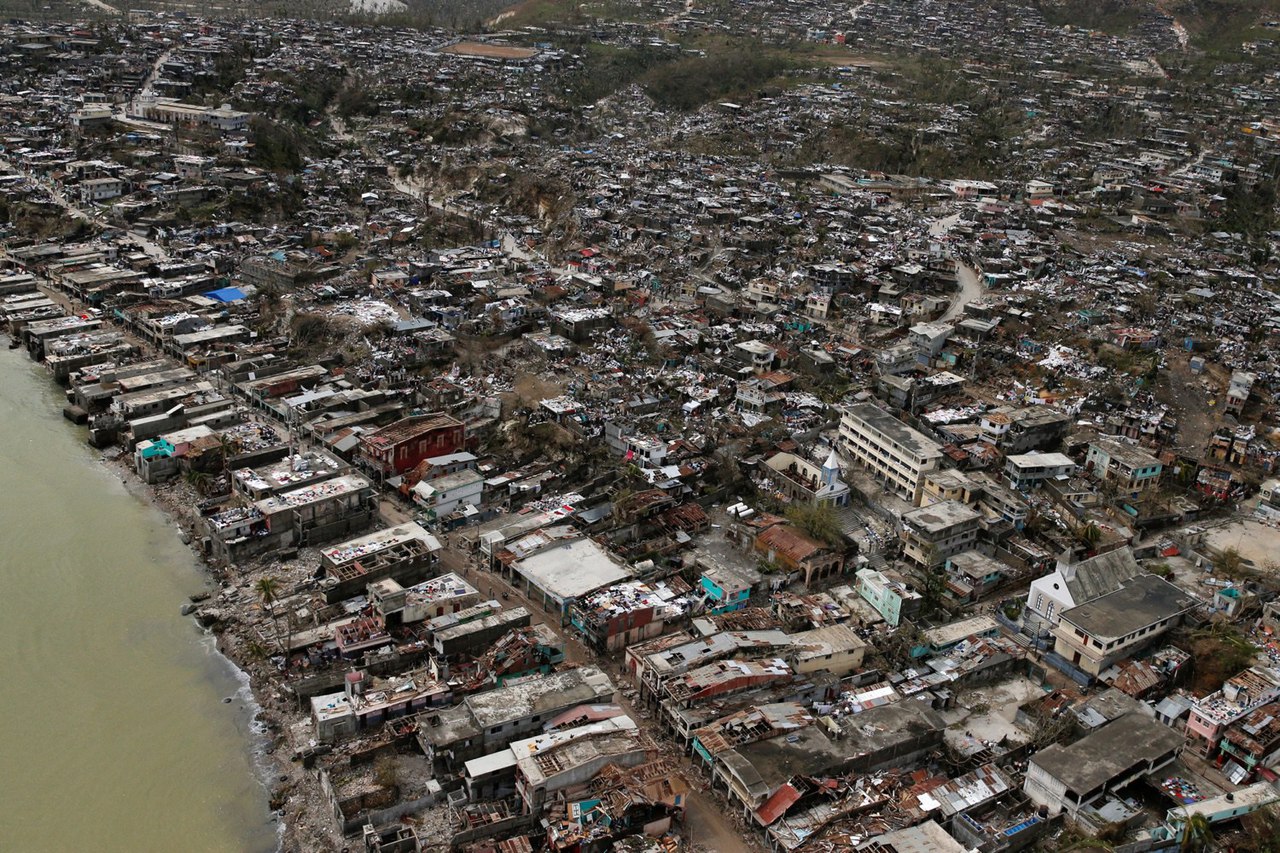 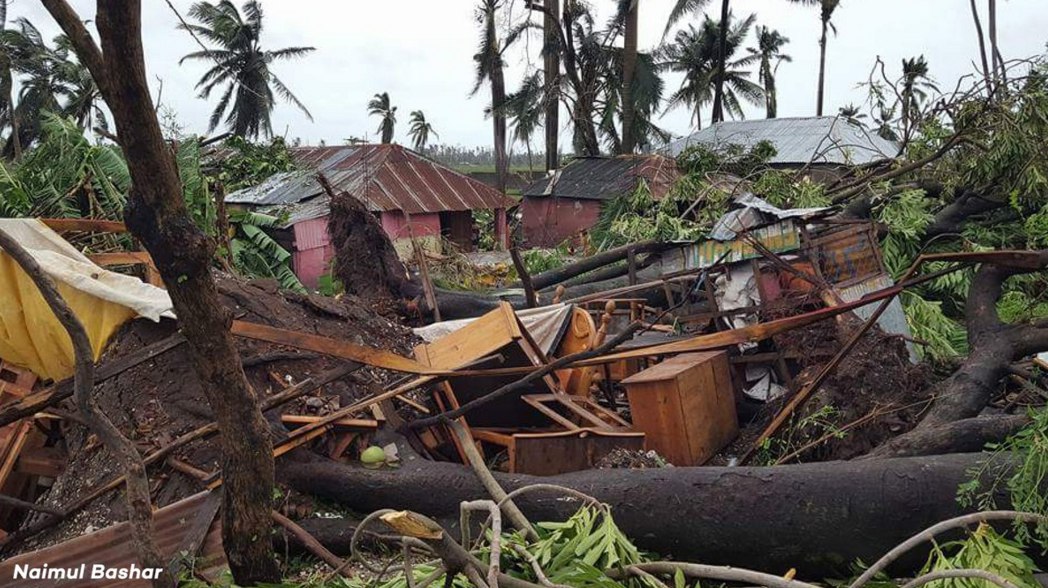 Many people fled homes in panic when the sea rushed into the city. Also because of the hurricane massively killed cattle. Most of the dead were in the towns and villages around the Peninsula of Tiburon, one of the most picturesque regions of Haiti. Hurricane Matthew has become the strongest hurricane in the region over the past 10 years.