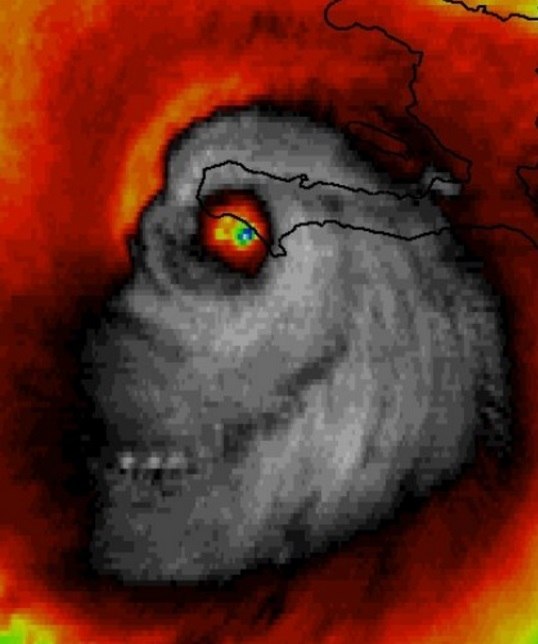 Hurricane Matthew is coming to the American Florida, intensified to the fourth category of danger. The state government has already issued a warning about the approach of Matthew coming from the Bahamas.

According to the National center for hurricanes, Matthew speed reaches 185 km/h, and it can also affect the areas located to the North-East of Florida.

The Pentagon has previously reported, Guantanamo Bay naval base in Florida was evacuated for about 700 family members of its employees. Authorities started to evacuate local residents in connection with the announced warning. 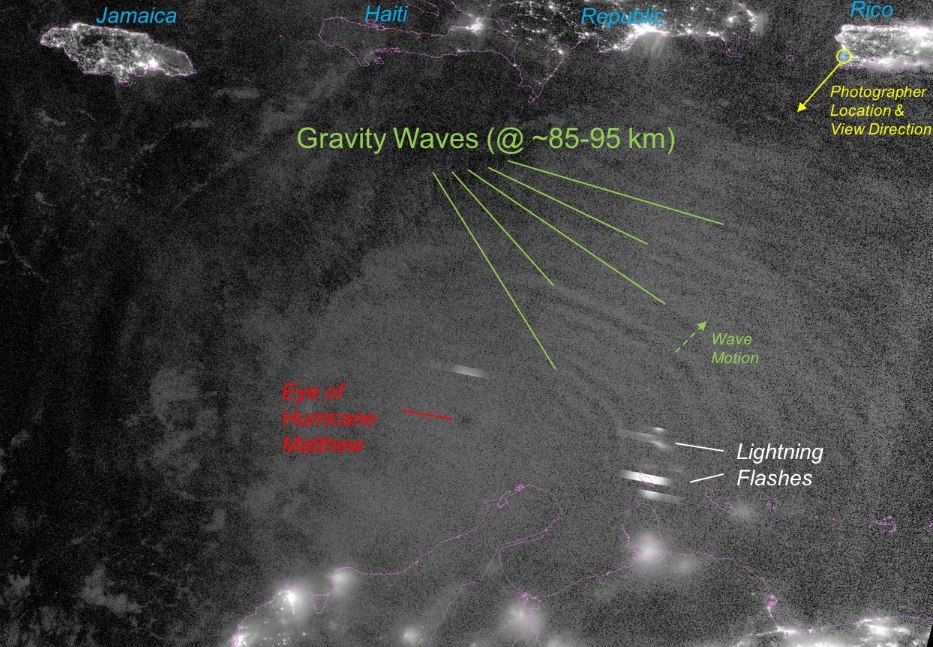 In the United States in connection with the threat of the hurricane “Matthew”, which is approaching in the South-Eastern regions of the country, about 1.6 canceled thousands of flights.

The greatest number of canceled flights at the international airport Miami (Florida), as well as at airports in Orlando and Fort Lauderdale, which are located in the same state.

More than 1.5 million inhabitants the U.S. state of Florida located in the evacuation zones in connection with the approach of hurricane Matthew. In some areas, has already started a mandatory evacuation, which authorities have granted asylum. Reported mass closure of educational institutions in the state.