Hurricane “Matthew” moves along the coast of the United States 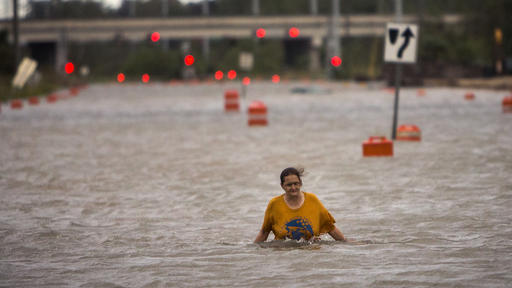 In the USA hurricane “Matt” passed the South Carolina and moving off the coast of North Carolina. The wind speed reaches 120 km/h hurricane Victims in different States were 11 people.

Unfortunately, the hurricane “Matthew” claimed the lives of three people in North Carolina. The danger is not over. Do not lose vigilance. Stay at home, — said the Governor of North Carolina Pat Mccrory. 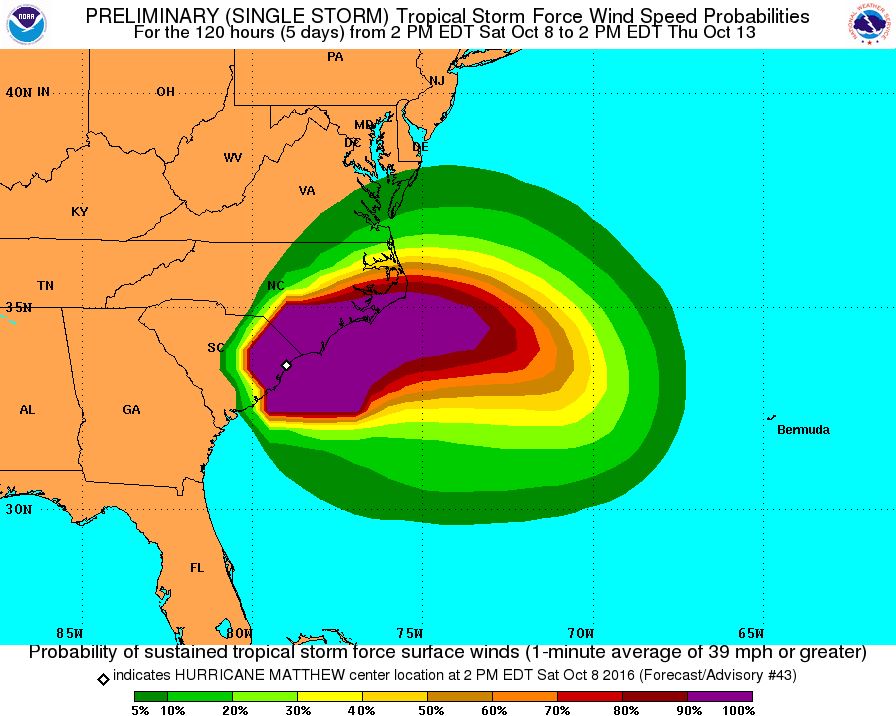 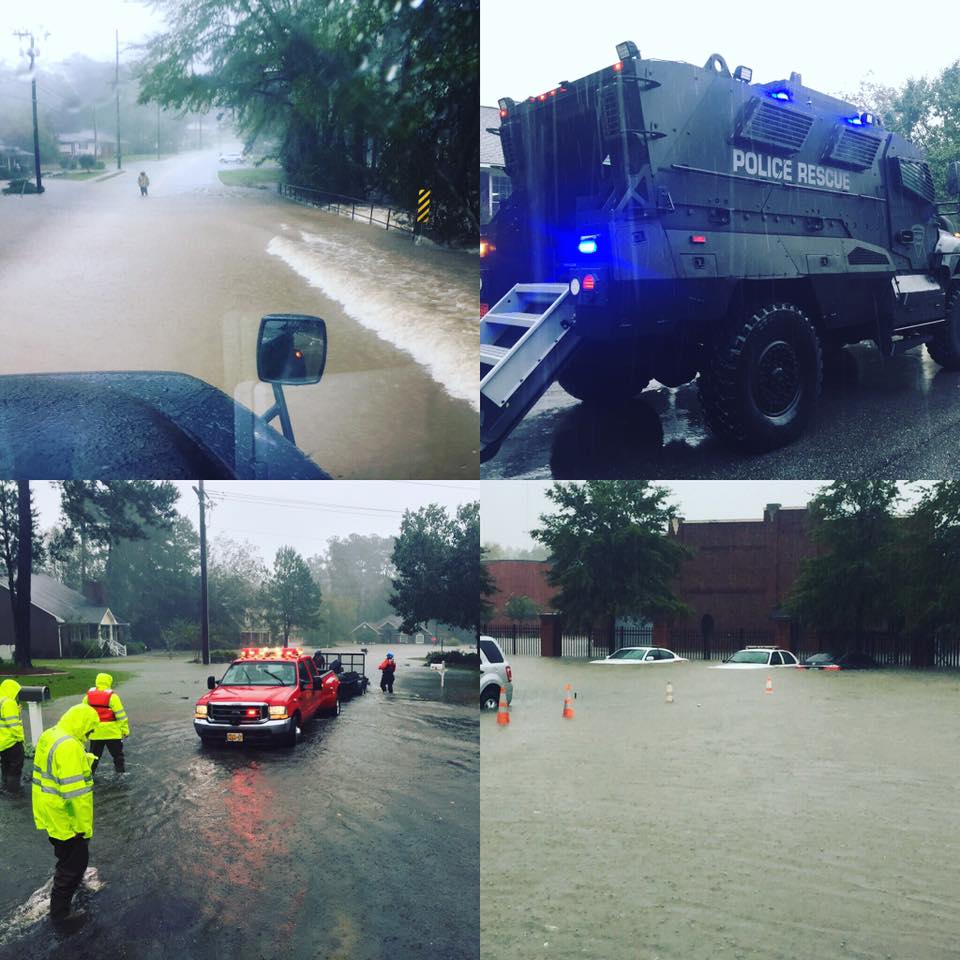 According to the Governor, over 300 thousand state residents were left without electricity, blocked a number of roads. He urged citizens to heed the instructions of local administrations.

The state of Georgia also reported three dead. Earlier it was reported that in Florida, a hurricane killed four people.