Hurricane “Michael” has become the strongest since 1992 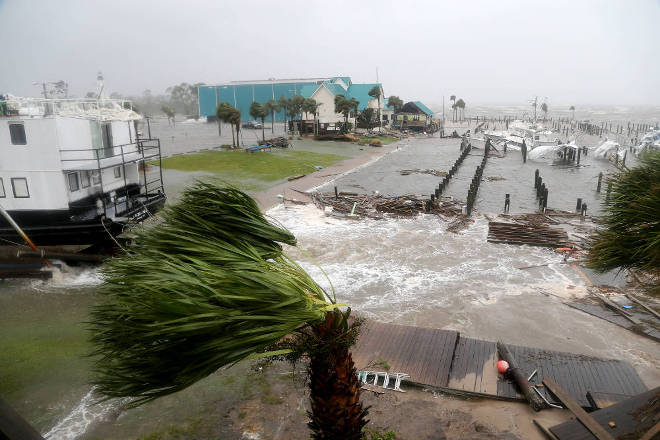 At least one person died and hundreds of thousands of homes were left without light due to the onslaught of Hurricane Michael, which is moving from Florida to Georgia.

The first and so far the only fatal case was recorded in Greensboro. A man died in his own house, on which a tree fell. Sveta lost more than 500 thousand consumers in Georgia and Florida. 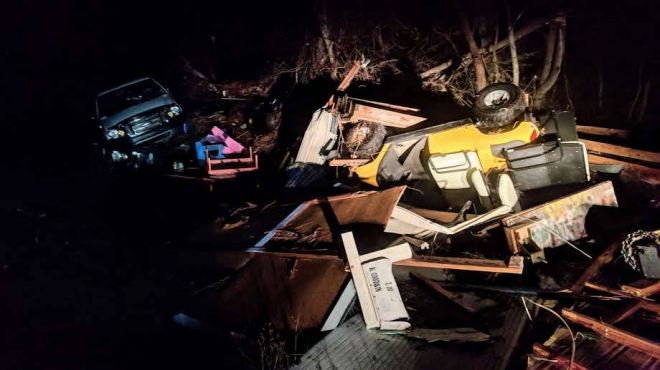 “Michael” hit the coast on Wednesday near the city of Mexico Beach in Florida, becoming the strongest hurricane since the days of “Andrew” in 1992. Strengthened to the fourth category, he broke houses into small pieces, broke down the docks and left piles of garbage on the site of shopping centers.

Now “Michael” has weakened to the first category hurricane and is moving somewhat slower. It is expected that the weather system will continue to expire and will soon become a tropical storm. Meteorologists believe that up to 30.5 cm of precipitation will fall in Florida and in the south of Georgia. In some areas of North and South Carolinas and in southern Virginia, up to 15.2 cm of rain is expected.