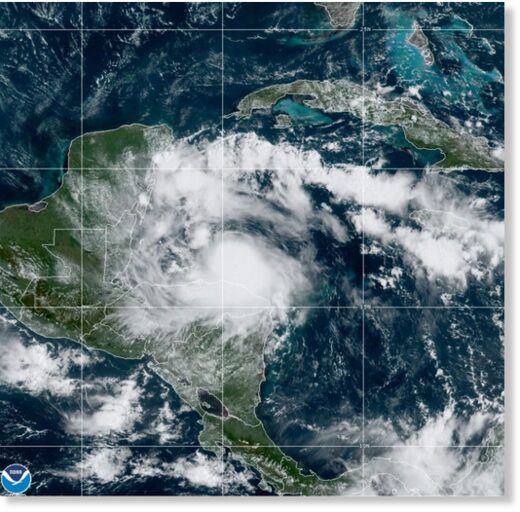 Hurricane Nana struck the Belizean coast between Dangriga and Placencia with a maximum wind force of 120 km / h.

The National Emergency Management Organization (NEMO) in Belize reported that more than 4,000 people have been displaced to shelters, including Toledo (2,079), Dangriga in Stan Creek (980), the capital of Belmopan (355) and Belize City (319). ). Initial reports suggest that the Stan Creek and Toledo areas have suffered damage.

“Nana” soon turned into a tropical storm, making its way through Central America. In the early morning of September 4, the storm died down near the Guatemala-Mexico border. However, in the coming days in Belize, Guatemala and Honduras, there will be warnings for heavy rains with a possible rainfall of more than 300 mm.

In Guatemala, the National Coordinator for Disaster Reduction (CONRED) reports that at least 500 people have been affected by the collapse of a land crossing in the department of Alta Verapaz.