Hurricane Nate reached the US coast 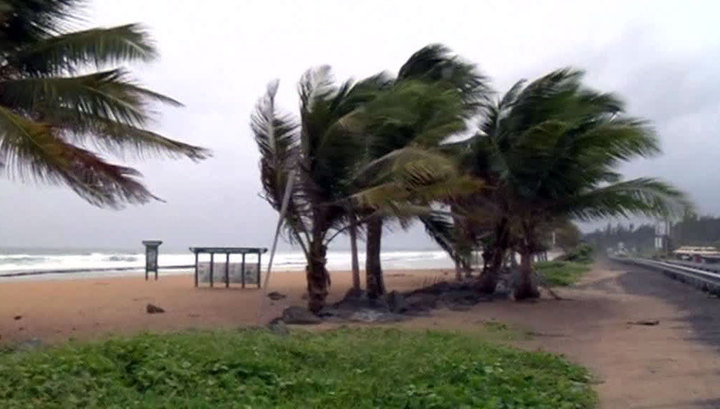 According to meteorologists, it passes over the land near the mouth of the Mississippi River. The wind speed reaches 140 kilometers per hour. Hurricane has so far received only the first category of danger.

But, according to forecasts, within a day, it can intensify to the second. On the eve of several states have introduced a state of emergency. And in the Gulf of Mexico, US companies turned almost all the gas and oil production.

Earlier, “Nate” fell on Costa Rica and Nicaragua. At least 20 people became victims of the disaster.