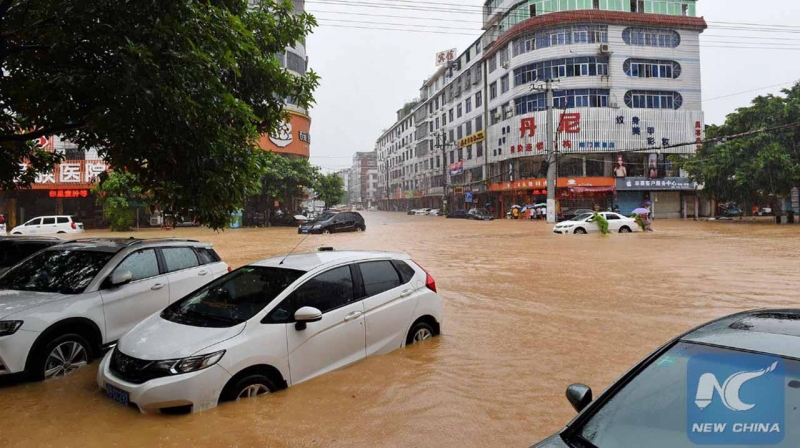 Storm “Nepartak struck the coast of Fujian province. The main impact of elements occurred in the seaside town of Quanzhou. According to meteorologists, the wind speed at the epicenter of the Typhoon reaches 25 m/s, it will move to the North-West at a speed of about 15 km/h, gradually losing strength. 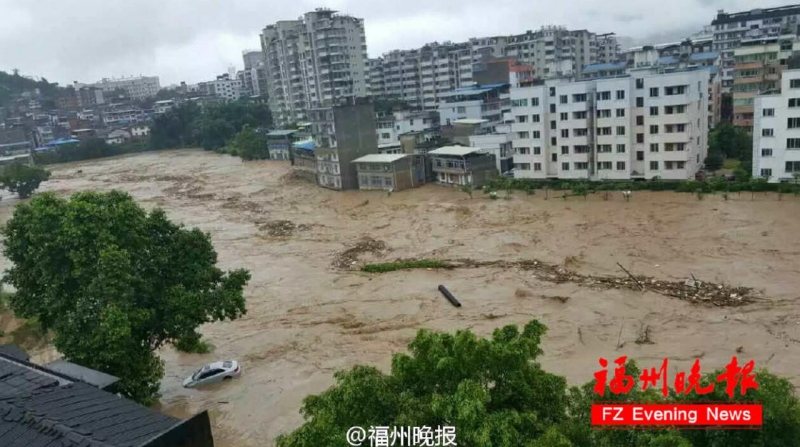 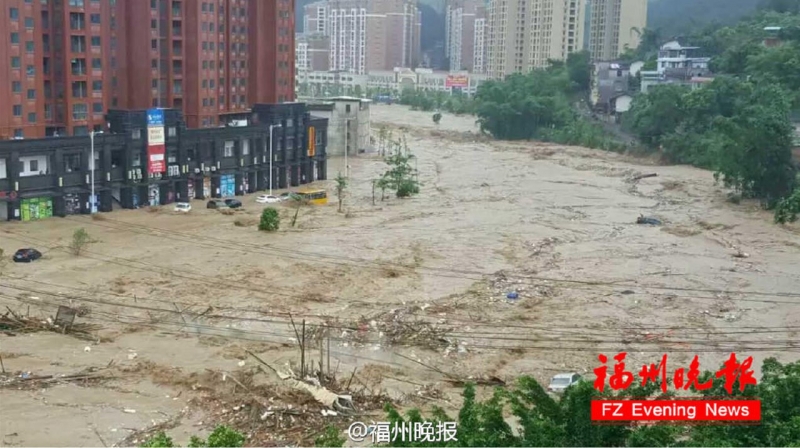 In anticipation of the disaster, the railway administration of China has already abolished the administration of 341 trains in Fujian province for the period from Friday to Sunday. At airports in the region cancelled more than 400 flights. In Wenzhou city in neighboring Zhejiang province authorities evacuated more than 37.5 thousand