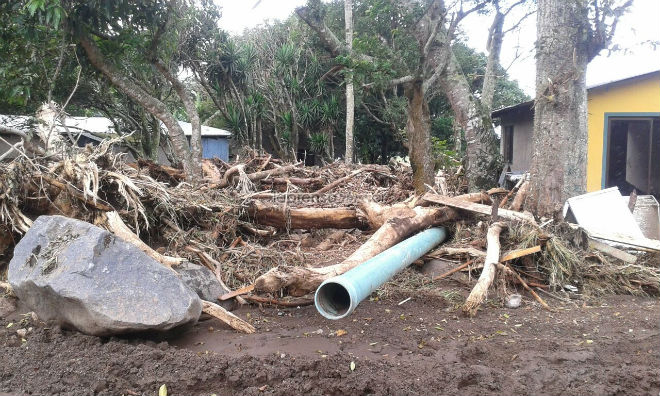 Hurricane “Otto” will forever remain in the memory of the inhabitants of the Northern region of Costa Rica and the country as a whole. Natural phenomenon took the lives of at least 10 people.

Out of ten victims of bad weather six died in Canton Fell in Alajuela and four in the pejibaye district of Guanacaste. Luis Guillermo Fonseca, head of the criminal investigation Department of the Oij reported that was organized by the coordinated work of the fire service, red cross and police. Search and rescue work continues.

During bad weather left 87 people missing, 54 of which have already been found alive. In addition, more than 3.4 thousand people remain in shelters 30 the fault of the hurricane. More than 300 schools remain closed due to damaged roads and incidents of the disaster.