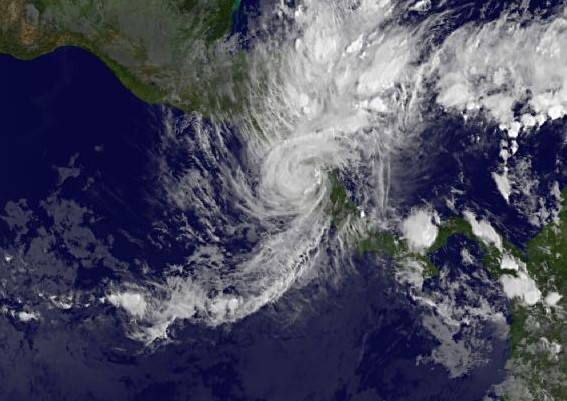 Hurricane “Otto” hit the Costa Rica and Nicaragua, and passed off the West coast of these countries to the Pacific ocean. He now moves in a westerly direction. The wind speed reaches 110 km/h.

The President of Costa Rica Luis Guillermo Solis said that as a result of the disaster killed and missing. You know, at least about 4 missing in the Canton of pejibaye district, the number of dead and missing lead specified. 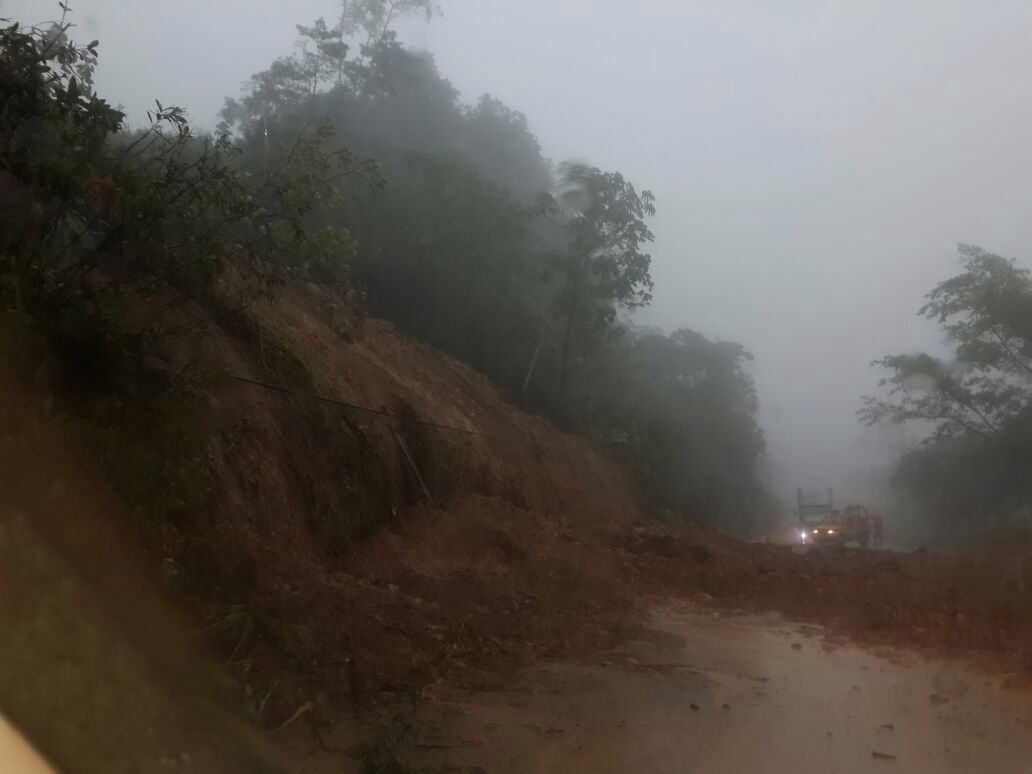 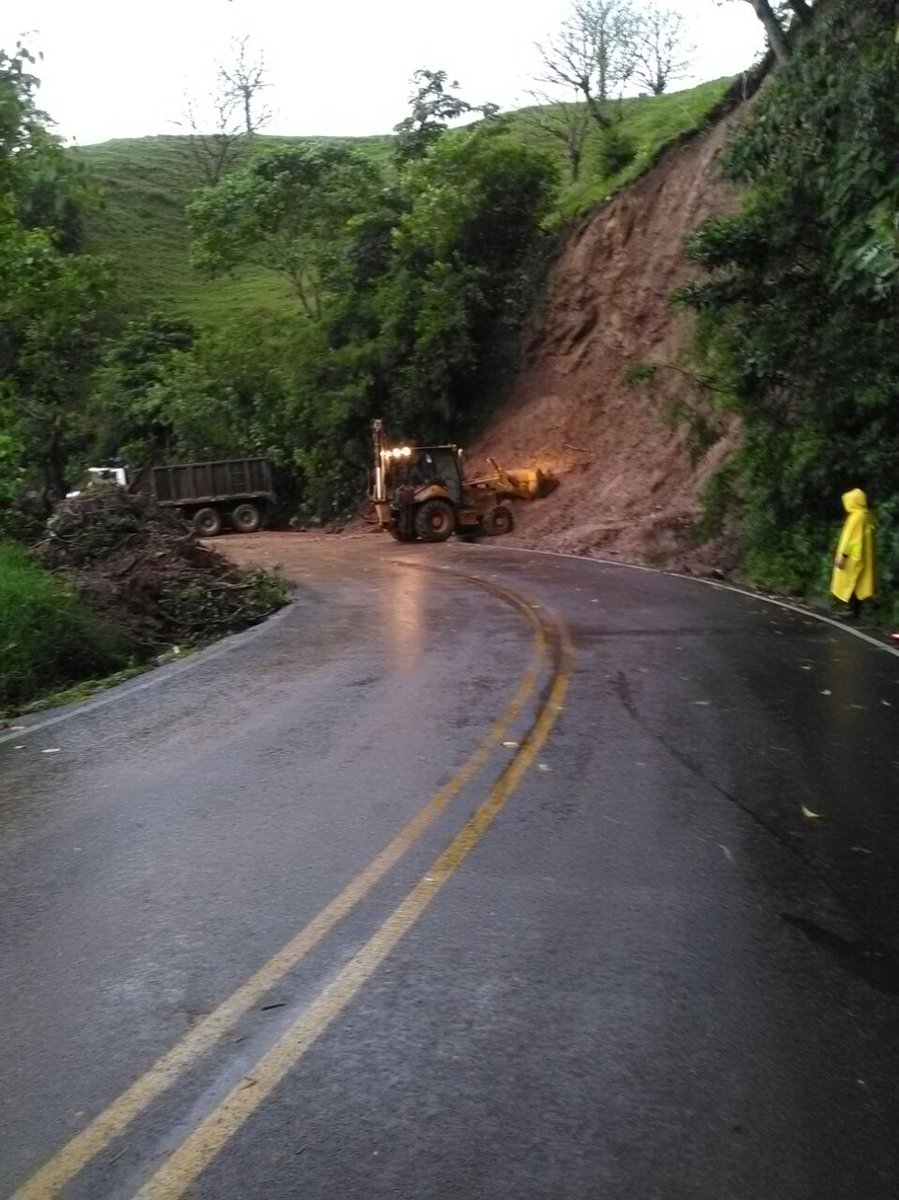 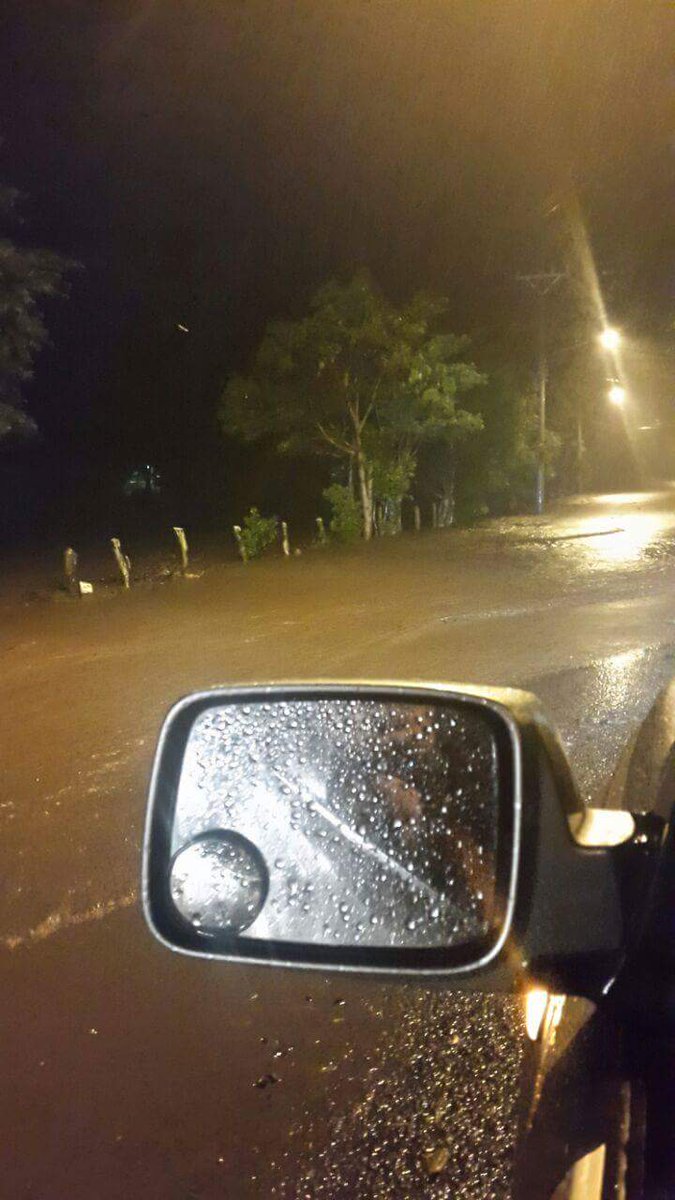 Both countries suffered from floods and landslides which damaged 15,000 buildings. In some cities the water rose to the roofs of buildings. Remained without electricity for 30,000 homes. Evacuated 4,000 inhabitants.