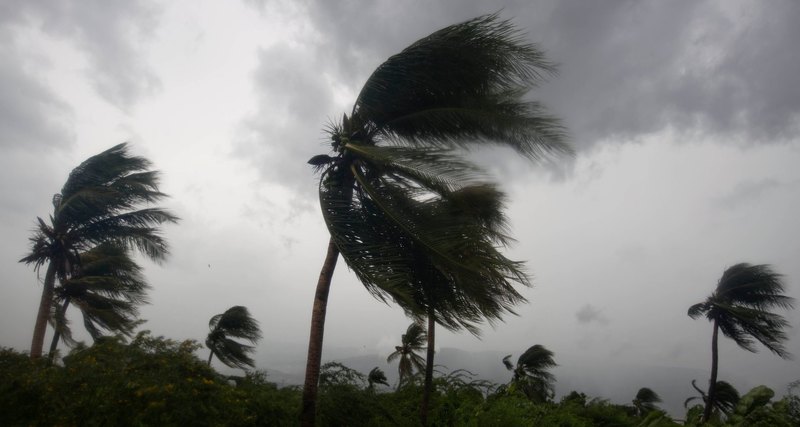 American scientists are sounding the alarm: Atlantic hurricanes are rapidly gaining strength every year, and do it abnormally quickly!

Specialists of the National Oceanic and Atmospheric Administration of the USA (NOAA) and the Pacific Northwest National Laboratory (PNNL) recorded a rapid and unpredictable increase in the speed of hurricanes in the Atlantic. Analyzing satellite data on the strength of storms over the past 30 years, scientists have found that the average increase in wind speed in hurricanes today is 21 km / h higher than in the past.

Previously, every decade the speed of hurricanes grew only by seven km / h. Moreover, with a rapid increase in the intensity of the cyclone, its speed increases by 36 km / h in just 24 hours. For example, in 2017 this phenomenon was observed in such hurricanes as Harvey, Irma, Jose and Maria. Where did this anomaly come from? The wind speed is influenced by various factors, including sea surface temperature, humidity, direction and speed, as well as the heat content in the near-surface layer of the ocean.

The North Atlantic Oscillation, first discovered in 2001, affects the sea surface temperature, making it unstable: at the moment this phenomenon is observed in the central and eastern Atlantic Ocean. Researchers believe that the reason is the natural impact of global warming, which makes hurricanes unpredictably devastating.