Hurricanes, tormenting America, will get to Europe 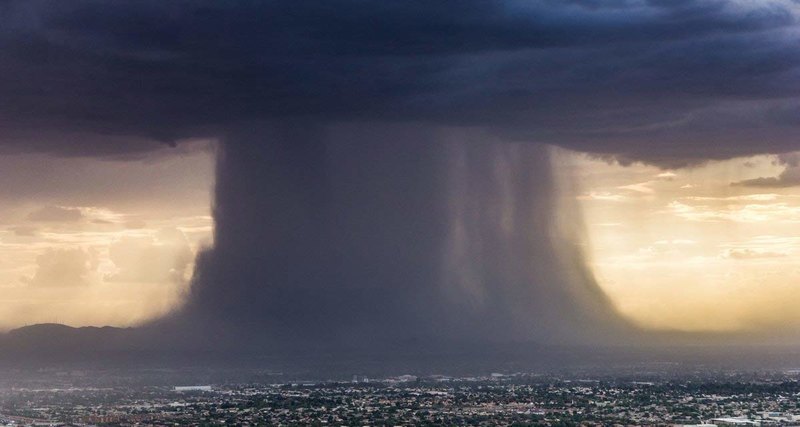 Hurricane Ophelia reached the British Isles and caused many devastations in Ireland. Cyclone led to at least three deaths. Usually Atlantic hurricanes, gaining to Western Europe, lose all their power. The last hurricane in Britain was “Gordon” in 2006, but on the way it became an ordinary storm, and some damage could only cause “Ophelia” “Debbie” in 1961.

And now all this can change, and hurricanes will reach Europe much more often.

Hurricanes form in the equatorial Atlantic, where the surface of the water is warm enough to support them. Usually they go to North America, but some bow to Europe, they pass over cold waters, lose their power and, having reached the land, turn into a normal storm.

But in a world where it gets warmer, things can happen differently, says Reinert Haarsma of the Royal Meteorological Institute of the Netherlands.

We have already written that several hurricanes can act simultaneously in the Atlantic, and in 2013 Haarsma created a simulation of the trajectories of Atlantic hurricanes in the last decade of this century. And this simulation showed that as the water temperature rises, they can move much further, which means that Europe can expect the same as Florida along with New Orleans.

Further studies by Haarsma have shown that the situation may become even more complicated, since with the further development of the existing climatic conditions, hurricanes, reaching to Europe, can not only be exhaled, but intensified, forming “hybrid storms” combining the traits of a tropical storm and northern winter storms , and such phenomena will be extremely strong, using energy from two sources at once, not only from water evaporating from the surface of the ocean, but also from the horizontal temperature difference between the northern and southern parts of the hurricane . And the recent “Ophelia” was just such a “hybrid storm” that allowed it to reach the coast of Ireland.

So far, only simulations and modeling remain the main source of future fears, as the statistics on hurricanes in Europe are still very small, therefore, despite all the credibility, this development of events remains to some extent theoretical. On the other hand, it allows to act on anticipation, developing methods of interaction of various state services in the conditions of such a natural disaster.