Iceland: 2,800 earthquakes since midnight at the volcano 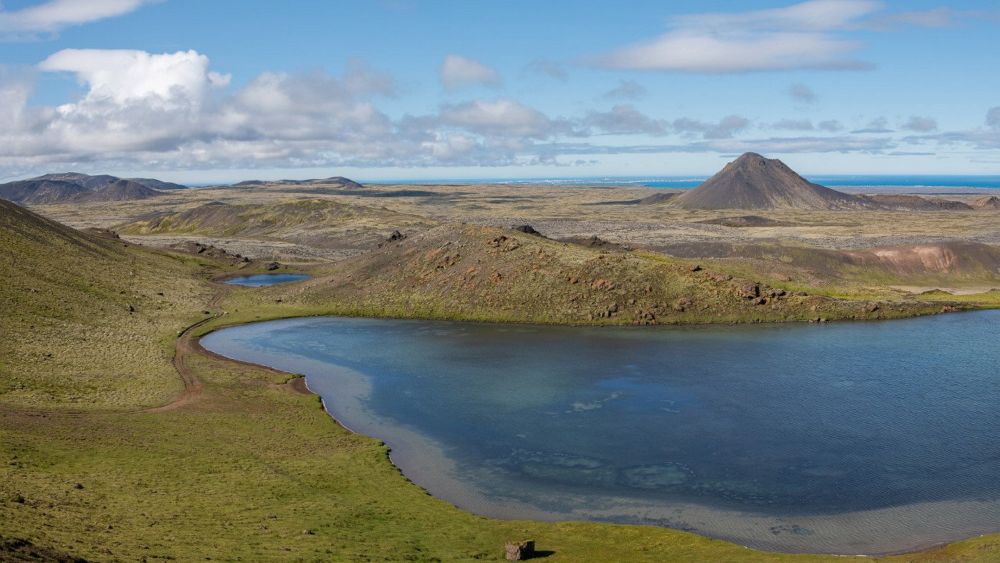 Yes, when will it finally explode ?! – probably the residents of the cities located near the volcano think approximately so, since the expectation intensifies fear among people who do not know how this volcanic explosion will end for them at all.

It should be borne in mind that the whole country is literally located on a volcanic field among dozens of other no less dangerous volcanoes and how many of them will explode after the explosion of the first, now no specialist can say. 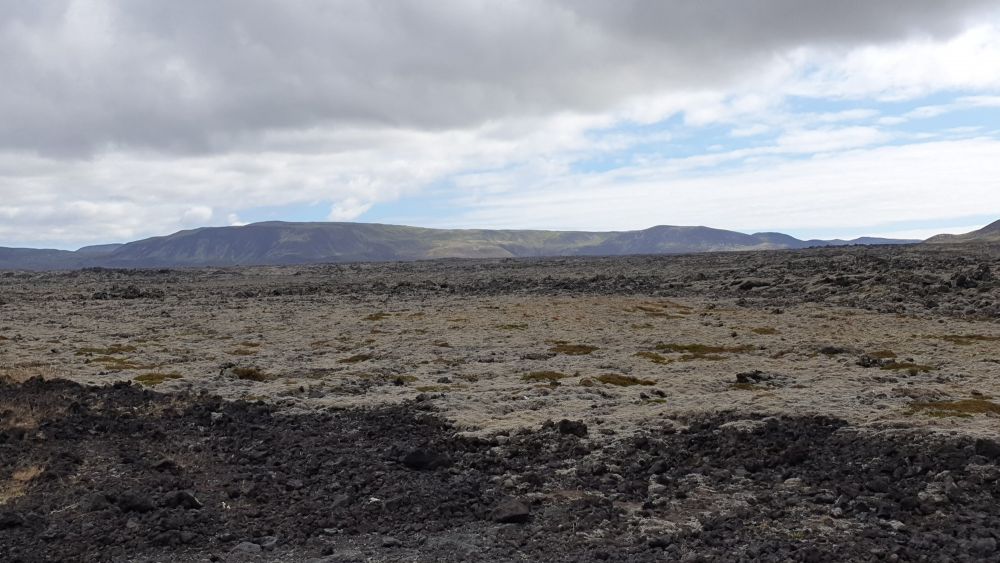 The eruption is inevitable, it was expected for hours, then a day, earthquakes go in a continuous wave and only since midnight there have been 2800 of them!

The magnitude ranges from 3.7 to 4.1 on the Richter scale.