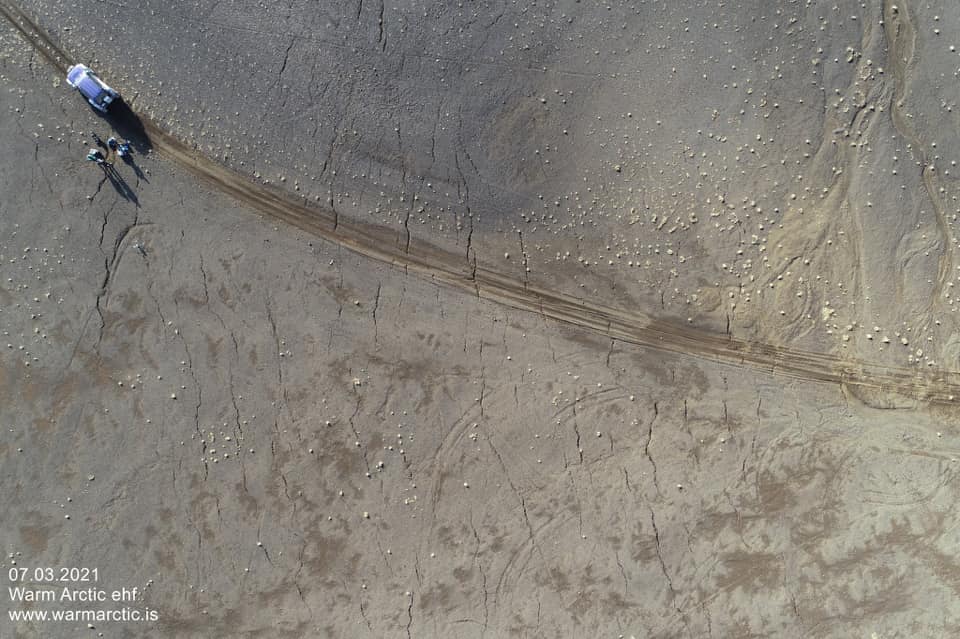 Experts believe that a volcanic eruption could occur on the Reykjanes Peninsula.

In this area of ​​Iceland, a large volume of magma accumulates, as a result of which the soil rises several centimeters and causes numerous seismic swarms, which are becoming stronger.

Since February 24, more than 22,000 earthquakes have been recorded … Volcanic tremors also prompted officials to raise the danger level of Krysuvik from green to orange overnight.

Yesterday, two powerful earthquakes of magnitude M5.7 and 6 hit the region within one hour … 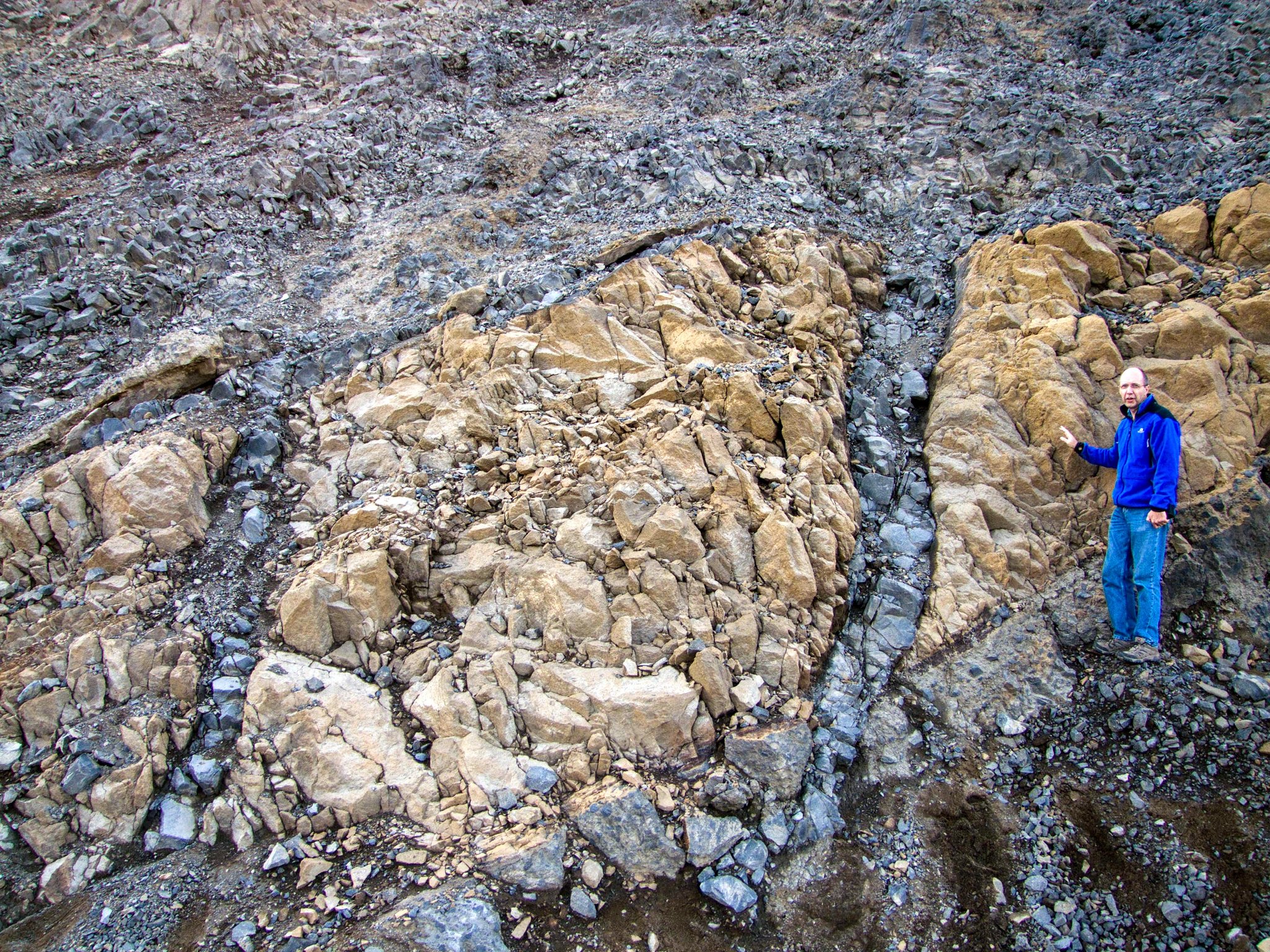 Fissures have also been found in the Torbjorn area, a small volcanic cone formed during an eruption that occurred about 24,000 years ago.

The same volcano made headlines last year because it was the center of the first crustal deformations (causing magma to rise).

The cracks are also found near the Blue Lagoon, a geothermal zone and one of Iceland’s most visited tourist attractions, part of the volcanic system west of Ratsuvik.