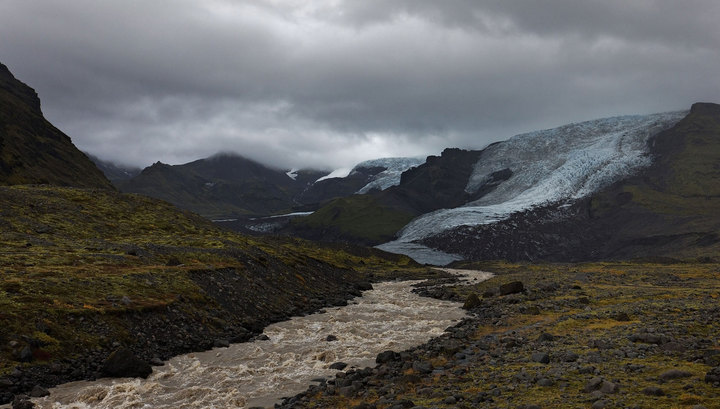 Icelandic seismologists fear the eruption of the largest eruptive volcano on the island, Eravaijokudl, located on the southeast coast of the country, 320 kilometers from Reykjavik. Over the last week around 160 small earthquakes occurred around the volcano.

Previously, the eruption of Arajwajüdl was recorded in 1727-1728. It is known about an even older eruption, in 1362. Then the volcano threw so much ash that the surrounding areas were unsuitable for habitation for the next forty years.

The volcano is partly covered by the largest in Europe glacier Vatnayöküld, which makes the consequences of its eruption even more unpredictable, Sun writes.

In total there are 32 volcanoes on the territory of Iceland, the eruptions of some of them had consequences not only for the island, but also on a global scale.

So, after the eruption of the volcano Loki in 1783, ash clouds reached continental Europe, causing a crop failure and death of tens of thousands of people.

And in 2010, as a result of the eruption of the Eyjafjatlokudl volcano, the sky over Europe was closed for flights for several days because of fears that volcanic ash could damage aircraft engines. In total, about 100 thousand flights were canceled.