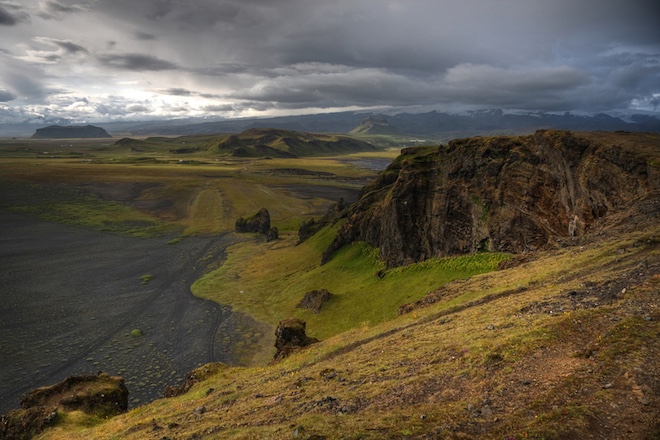 Significant seismic activity is observed beneath an Icelandic glacier, Myrdalsjokull, where the volcano Katla. Early on Monday morning, the glacier had been shaken by strong earthquakes.

After the earthquakes of magnitude 4.5 and 4.6 glacier in southern Iceland, has experienced another significant boost magnitude 3.3.

The question is not, will explode if Katla, and when he does, warns volcanologist Christine Jonsdottir. We must not forget that Katla is a very active volcano. Since then, as settled in Iceland, Katla has erupted 16 times). The last time the volcano exploded in 1918, making the current break, the longest since the first settlers came to the country in the late ninth century. 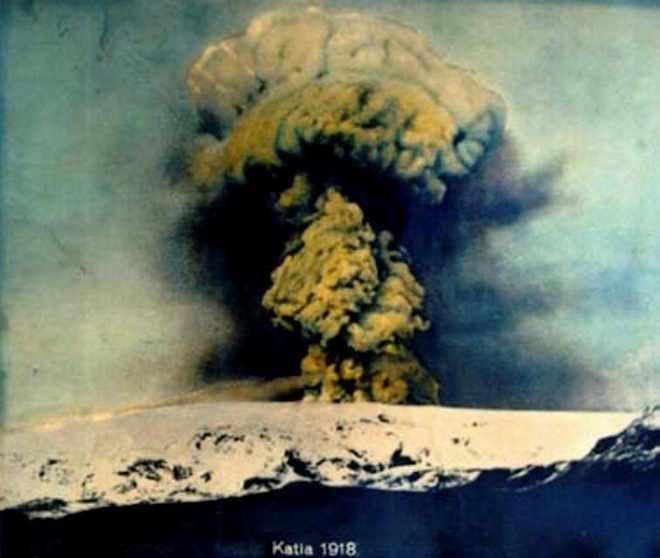 According to Jonsdottir, Catley closely watched. All measuring equipment is checked, and set up new measuring stations. Geophysicist Gunnar Gudmundsson said that despite the increased seismic activity in Katla no signs of magma movement.