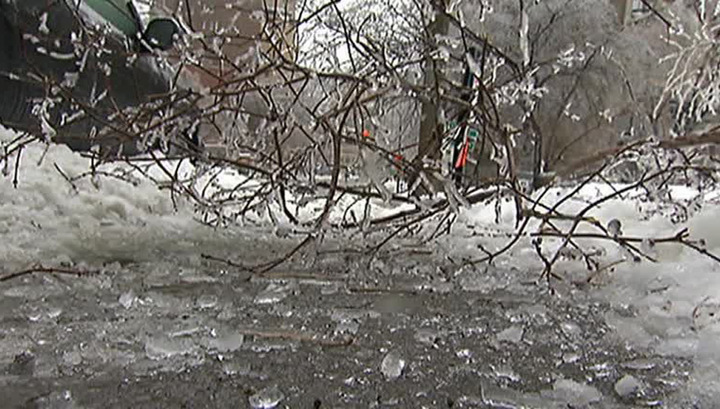 In the south of the western province of British Columbia (Canada), more than 41,000 households and other electricity consumers were left without light due to icy rain. This Friday, December 29.

According to the provincial power grid company BC Hydro, emergency teams have already begun repairing damaged areas. The timing of the completion of the work has not yet been reported.

Bad weather hit the Fraser Valley – the southern region of British Columbia, reports TASS. Because of the icy rain without electricity, residents of the cities of Mission, Chilliwack and Abbotsford remained. Currently, due to rainfall, local roads and some highways are partially closed for traffic.

Police in the region report a sharp increase in traffic accidents. There is no information about the injured.