Iguazu Falls, the largest waterfalls in the world, are almost completely dry 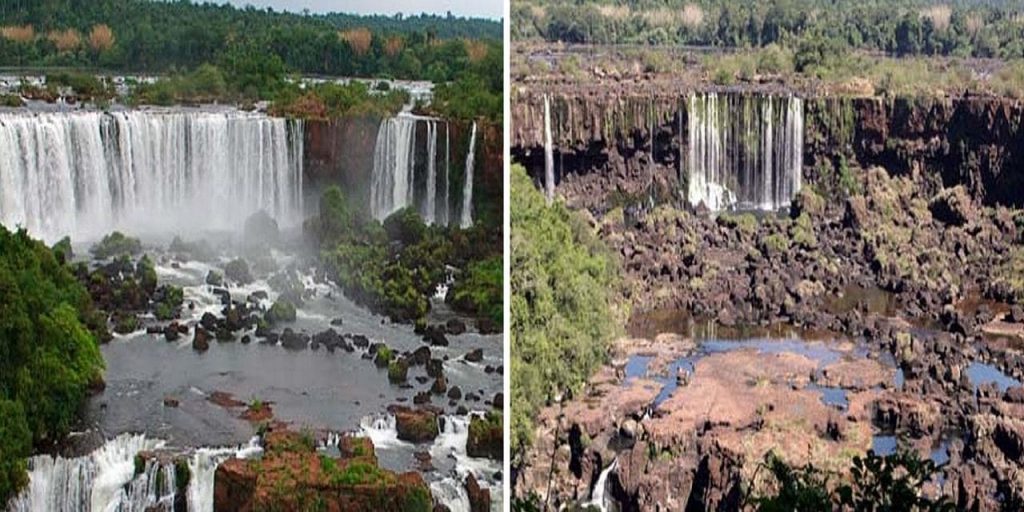 Iguazu Falls, the largest waterfall in the world, located between Argentina and Brazil, experienced a sharp drop in water volume due to lack of rain.

According to reports, 1,600 cubic meters per second, which usually fall from 275 waterfalls in the park, fell to 288 cubic meters.

This figure is lower than during the last drought of 2006, when cubic meters of water falling per second fell to 300. Local media report that the drop was caused by the lack of rain, which caused drought in the region, as well as Brazilian energy companies close their dams up a river ignoring UNESCO warnings.

The closure of the dams has reportedly affected water supplies in the Puerto Iguazu area.

Iguazu Falls formed as a result of a volcanic eruption and covers an area of ​​2.7 kilometers.

Of all 275 waterfalls, Devil’s Throat is the tallest in size over 80 meters — almost twice as high as Niagara Falls. 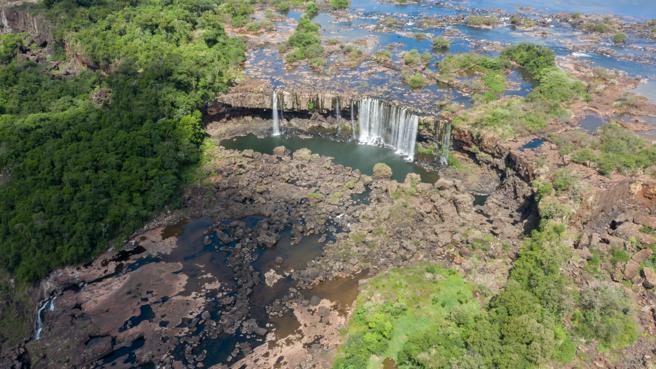 This is what Iguazu Falls used to look like before: