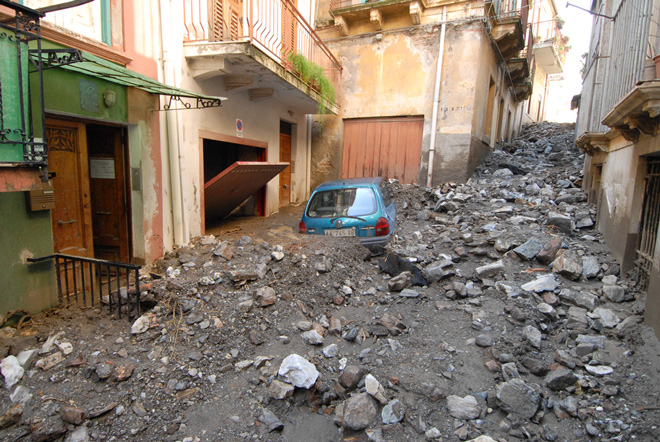 The number of deadly landslides is growing all over the world, and illegal human activities are to blame for this, scientists say.

Specialists from the University of Sheffield carefully analyzed the reports for many years and came to the conclusion that the impacts of landslides are significantly underestimated. During the 13-year period studied by the group, there were about 4,800 deadly landslides, of which more than 700 were associated with human activities.

This problem is most pronounced in Asia: countries such as India, Pakistan and Myanmar, rank first among countries in which the number of landslides caused by people is skyrocketing.

In total, landslides killed more than 50,000 people between 2004 and 2016, with the majority of deaths reported in poor regions.

The cause of landslides is often uncontrolled and illegal activities, such as mining and collection of material from slopes for use in construction.

“We knew that people are putting increasing pressure on their local environment. But for us it was a surprise to find in the database clear trends that the deadly landslides were caused by human activities that are gaining momentum around the world: construction, illegal removal of materials from the slopes and extraction of minerals, “said Dr. Melanie Froude, lead author research.

Materials from slopes can be used, for example, in the construction of houses. In addition, the scientists found several cases when children were covered by a landslide during the collection of colored clay for use in religious celebrations.

“Communities that conduct such practices should be informed of security measures. This will save lives, “said Dr. Frohd.

In the Himalayas in Nepal and India, many of the deadly landslides were caused by road construction in rural areas, while in China most took place at urban construction sites.

“The prevalence of landslides in these conditions indicates that the rules for the protection of workers and the public are not sufficiently effective or not sufficiently observed. In the case of roads, maintaining security during construction is difficult when it is economically impossible to completely close roads because of too long detour routes, “the scientist noted.

The work of scientists also confirmed the results of previous studies, according to which nearly 80% of landslides were caused by intense downpours. One such example is the landslide of 2013 in India, which erased an entire village from the face of the earth.

To prevent future tragedies, the authors urge the introduction of proper legal regulation and educational programs in the regions most at risk.

The study is published in the journal Natural Hazards and Earth System Sciences.