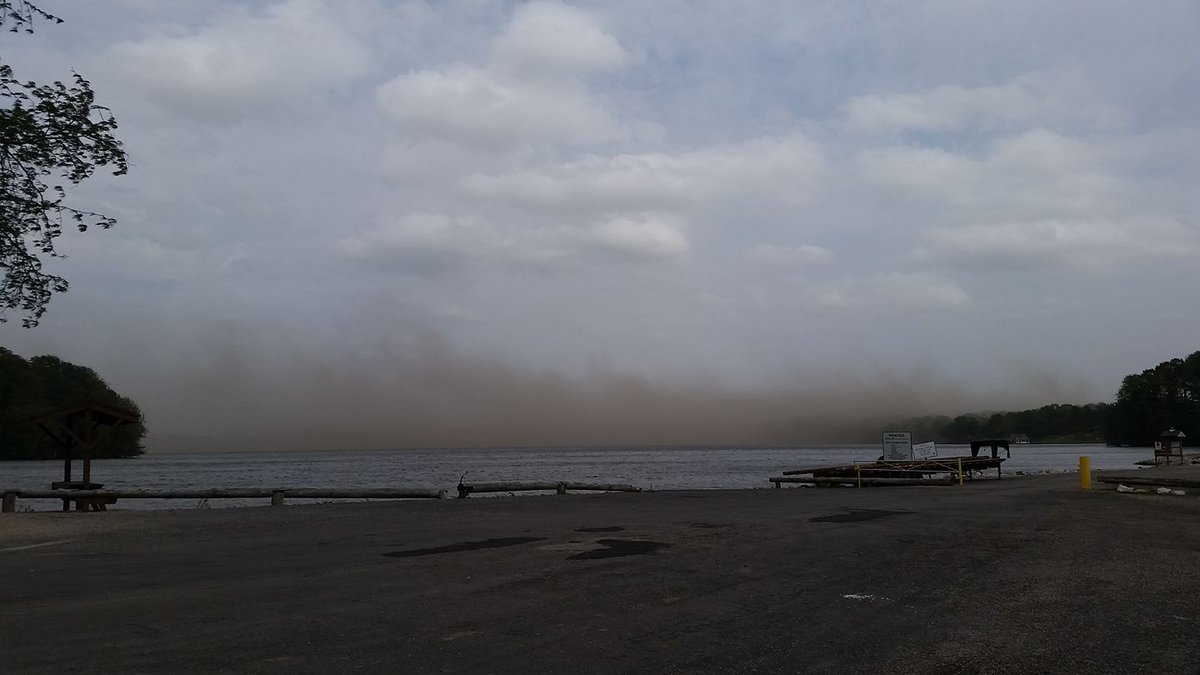 Dust storms on Wednesday caused numerous accidents on the roads in the US state of Illinois. As a result of the accident, at least one person died, reports The Weather Channel.

Share your pictures of the dust storm impacting central Illinois by clicking See It, Send It in the WICS mobile app! https://t.co/LvOM9nsus6 pic.twitter.com/Dg5AwHzNqV

A fatal accident occurred on the highway connecting the towns of Tuscola and Camargo. The road between these two cities was closed. The identity of the victim has not yet been established. A few more people were injured as a result of an accident involving a number of vehicles.

Some roads, where visibility was almost zero, the authorities were forced to close.