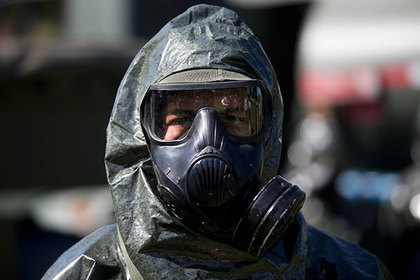 Specialists of the World Health Organization (WHO) warned that there is a high probability of a new global epidemic (pandemic) caused by an unidentified infection called “X-disease”.

The researchers compiled a list of diseases that can cover all of humanity. It included viral haemorrhagic fever Lassa, which spread in Nigeria, and Ebola, which killed more than 11 thousand lives in 2014-2015. In addition, scientists consider extremely dangerous such infections as Marburg fever, Crimean-Congo fever, Middle Eastern respiratory syndrome, severe acute respiratory syndrome and Zick’s disease.

Doctors are also put on the X-list, because they believe that a pandemic may be caused by an as yet unknown disease, which will turn out to be as lethal as the Spanish flu. Thus, scientists plan to prepare in advance measures to combat a dangerous infection and quickly respond to any potential threat.