Ilon Mask: “The human race is moving towards collapse” 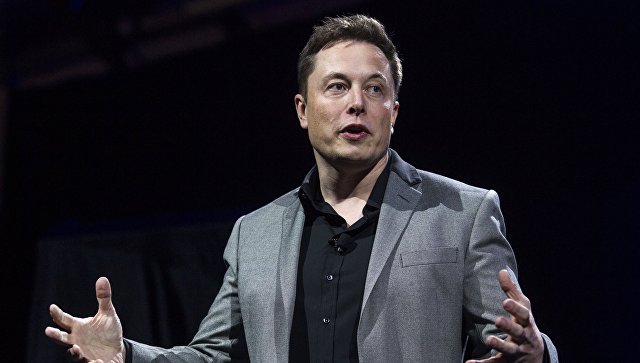 The founder of SpaceX and Tesla, Ilon Mask, said that humanity is on the verge of a catastrophe.

“The human race is on the verge of collapse, but few people notice or are worried about it,” the entrepreneur wrote on Twitter, responding to the publication of New Scientist magazine.

In November, the publication published an article on the main problems of the world’s population: rapid aging and limited access to food resources.

Earlier Musk expressed his fears about the future of mankind, when he spoke about the widespread introduction of robots. The businessman doubted whether people could co-exist in a symbiosis with advanced artificial intelligence.