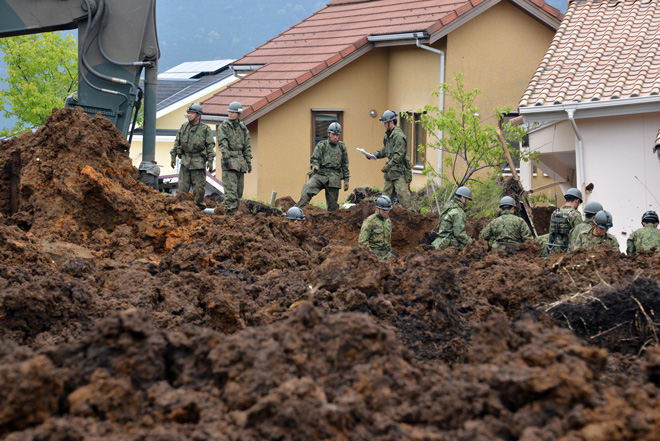 More than 10 thousand people died as a result of natural and technogenic catastrophes in 2016. Financial losses made $158 billion.

Payments of insurance companies in 2016 reached $49 billion that honor one third more, than in 2015, but covered only a third of the loss caused by accidents.

The hurricane “Mathew” which claimed the lives of 733 people, generally to Haiti was the most killing natural cataclysm in 2016. The material damage from a hurricane made $8 billion from which $4 billion compensated insurance companies.

A series of tremors and aftershocks which shook the Japanese prefecture of Kumamoto including an earthquake measuring 7,0, killed 137 people and became the most expensive spontaneous incident in 2016. Losses made $20 billion from which only a quarter was compensated.
The natural fires in the Canadian Fort-Makmyurree caused to $3,9 billion an economic loss, having become the most unprofitable incident for insurance companies for all history of the country. Insurers had to pay $2,8 billion.