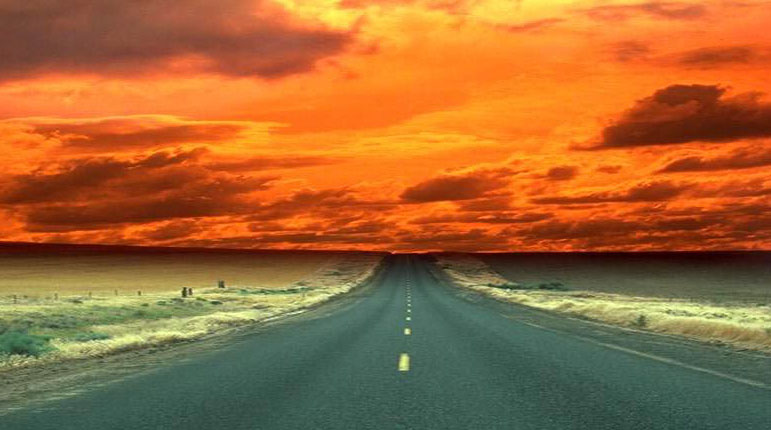 The World Meteorological Organization warned that 2017 will become the record holder in the number of natural disasters that will provoke global warming.

WMO publishes reports on the state of the climate on the planet every year and a disappointing forecast is made in the new report – the world is facing a real natural catastrophe.

The document notes that in 2016 the average temperature on earth increased by 1.1 ° C compared to 2015 and this was a record.

In the atmosphere, record levels of carbon dioxide are recorded, which have long crossed the thresholds of permissible standards.

Global warming has already caused many natural disasters, and in 2017 new and even larger cataclysms are waiting for the Earth.