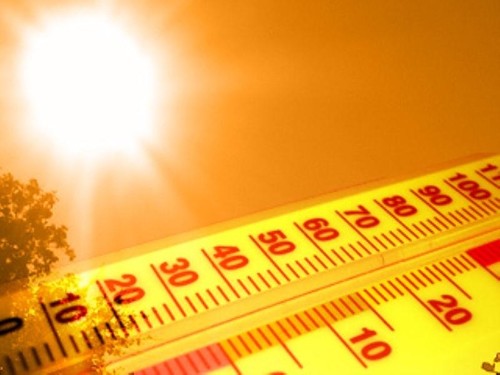 American scientists have found that climate change related to human activities will lead in 2020 to frequent periods of extreme heat in California and the southwest of the United States.

The researchers used climate models, as well as climate data collected from 1900 to 2010. This allowed them to forecast the rise in air temperature in the summer months until the end of the 21st century. At the same time, extreme heat was defined as a hot period lasting three or more days, when the temperature reached record highs.

It turned out that global warming will become the main factor of the occurrence of thermal waves in the Great Lakes region by 2030 and in the plains of the USA by 2050-2070. At the same time, the mortality of people sensitive to high air temperature will increase. The situation is complicated by the fact that in these regions there is a high population growth.