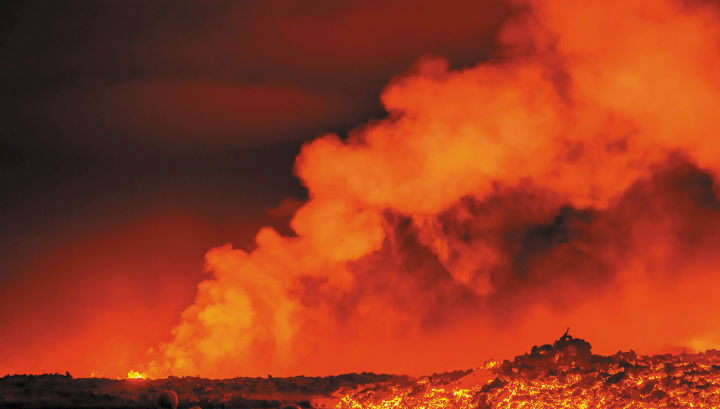 In Iceland the volcano of Baurdarbunga has woken up — strong tremors measuring 4 have been recorded this morning; 3,5 and 3,4. All three pushes have occurred within 40 minutes, and they were followed by tens of other aftershocks. Nevertheless, the authorities didn’t announce alarm and warnings of possible eruption didn’t arrive yet.

The Baurdarbunga is the most powerful volcano in Iceland, his most part is under a glacier. Last time the volcano was thrown up from August, 2014 to February, 2015. As a result the lava has stiffened in the territory of 85 square kilometers.