In Alaska, an earthquake of magnitude 7.0. Emergency mode declared

An earthquake of magnitude 7.0 occurred in Alaska, but tremors did not lead to the formation of a tsunami.

About this the international community informed the US Geological Survey.

It is noted that the epicenter of the underground elements was only 13 kilometers from the main city of Alaska – Anchorage, in which there are significant damage to buildings. 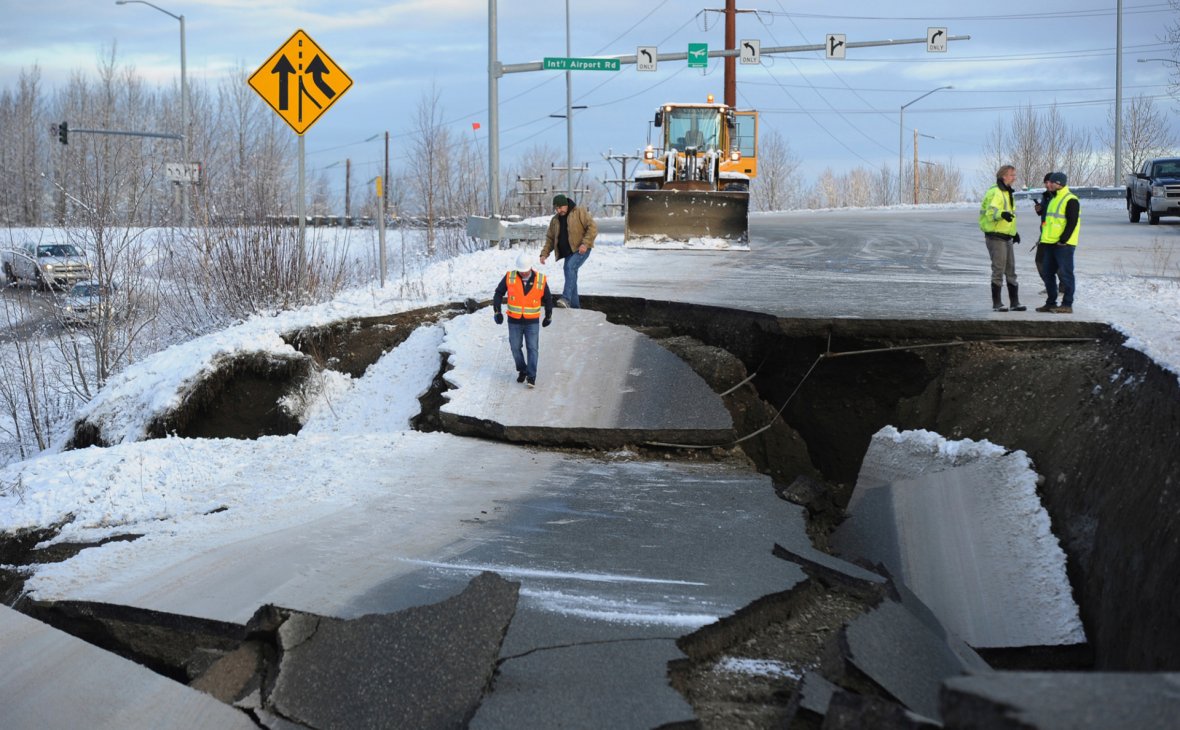 Because of the earthquake, local television channels have stopped their work. There are interruptions in the power supply of telephone lines and traffic lights. To the south of the capital of Alaska, the highway was blocked due to rockfall. 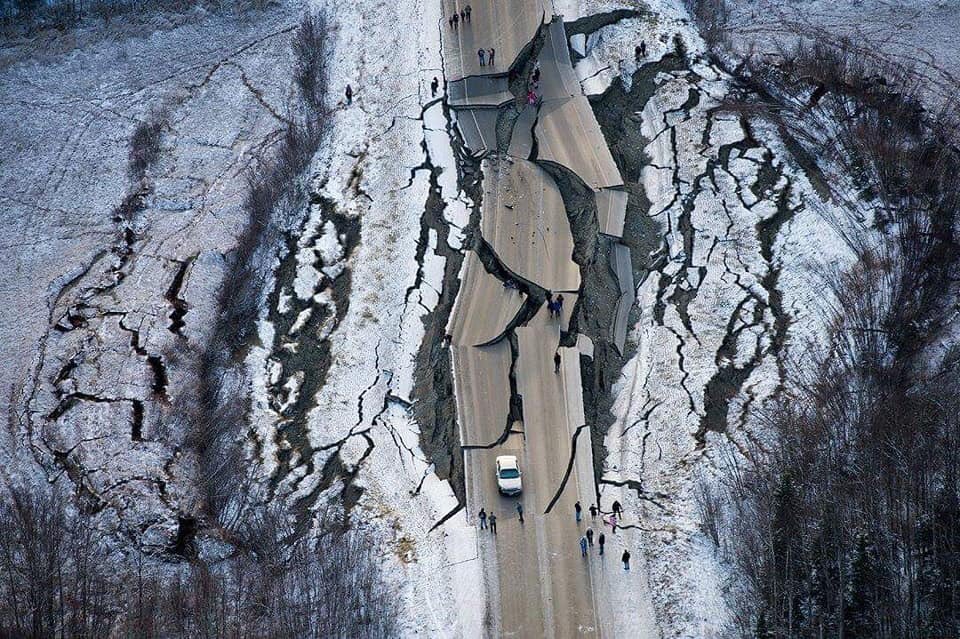 US President Donald Trump declared a state of emergency in Alaska after an earthquake of magnitude 7, which led to destruction, reports The Hill, citing a statement from the White House.

For example, the Department of Homeland Security (DHS) and the Federal Emergency Management Agency (FEMA) will be able to coordinate their actions in an earthquake-affected state. 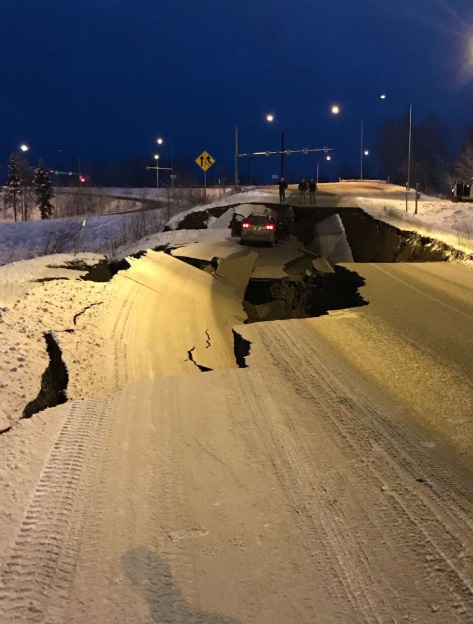 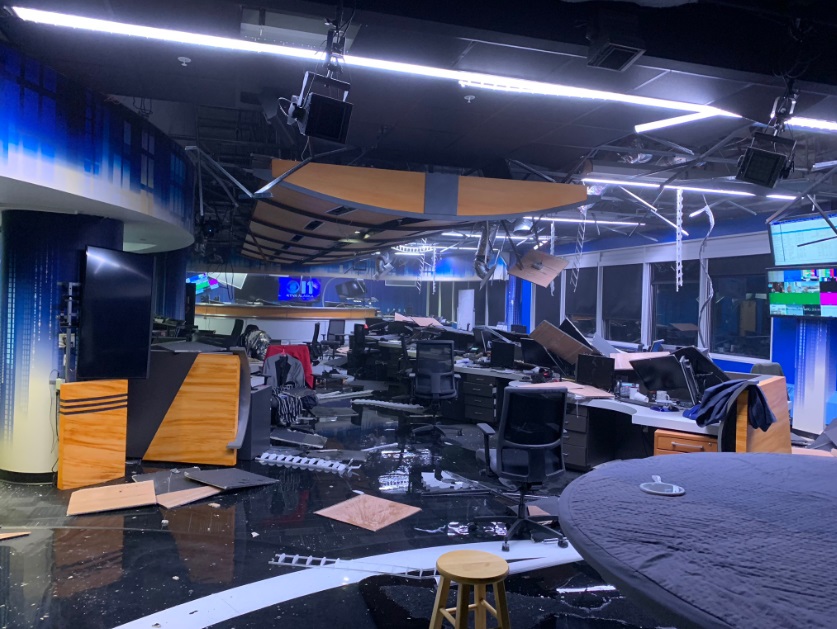 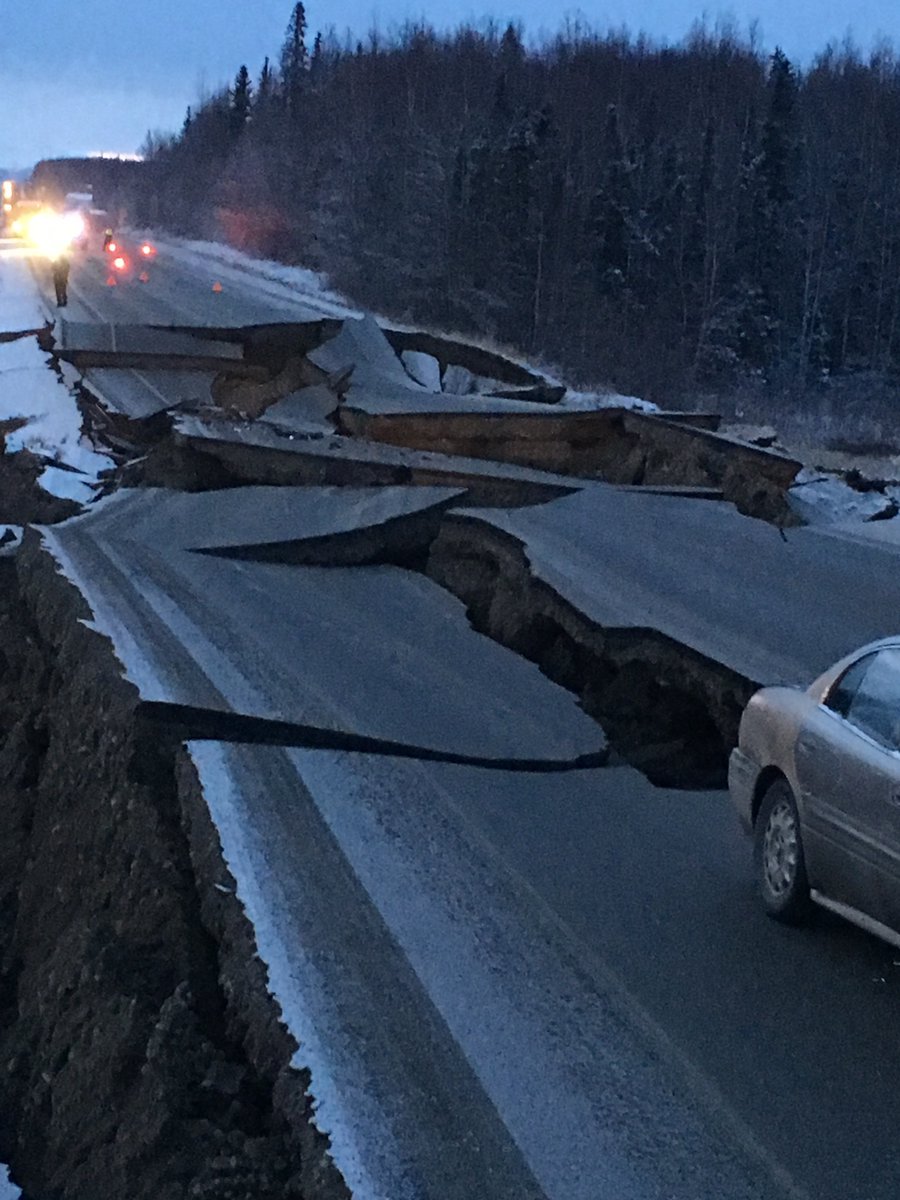 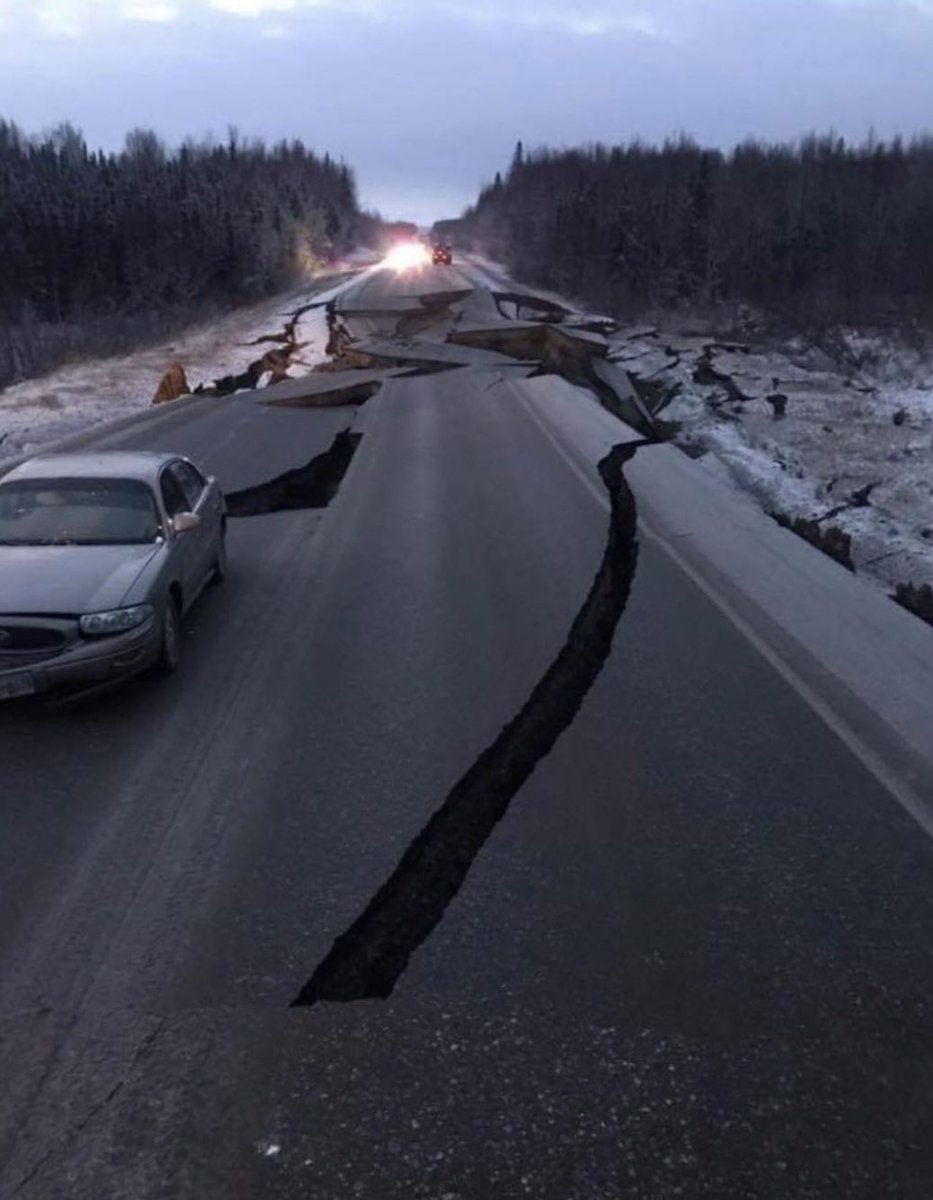