In Alaska intensified the Cleveland volcano 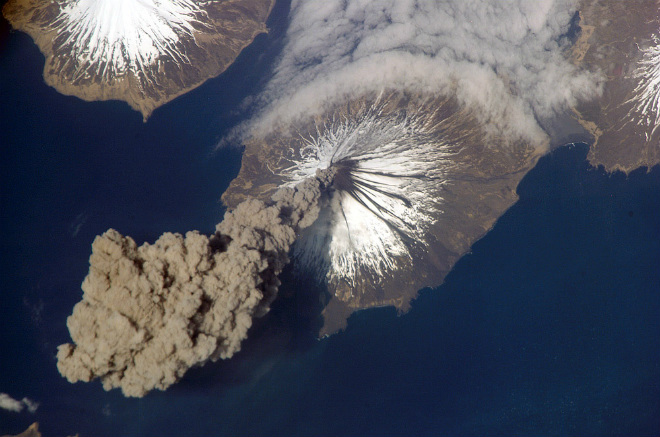 The ash plume was observed due to heavy cloud cover. Due to the rampage of the mountain was raised to “orange” level aviation hazard. After a small eruption has not yet been discovered no other signs of volcanic activity.