In Antarctica there was a mysterious giant failure 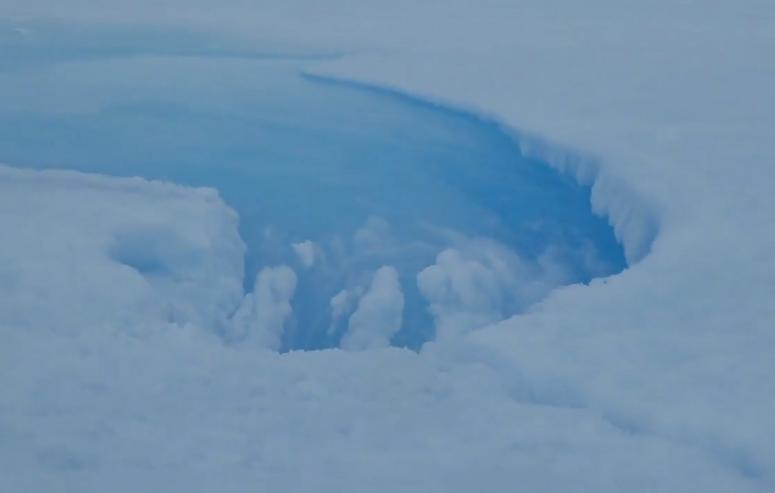 U.S. scientists believe that there is a high probability that Antarctica may crack. On the East Antarctic ice shelf there was a giant crater. Its diameter is 2 km.

Climatologists from the United States, the Netherlands, Belgium and Germany to investigate the cause of the crater formation on the Eastern Antarctic ice shelf. Presumably a giant crater in the ice of Antarctica, originated from erosion of the ice surface, taking place under the influence of the warm wind blowing at a speed of 35 kilometers per hour. Air flow and solar radiation raised the temperature of the surface ice, leading to its thinning. Gradually, this led to the collapse of ice and the failure of education.

For the first time this failure was discovered in 2014 and then the scientists came to the conclusion that the cause was the fall of the meteorite. New data version with the meteorite deny and the reason is likely critical climate change.