In Argentina, cars are stuck in the sea of hail 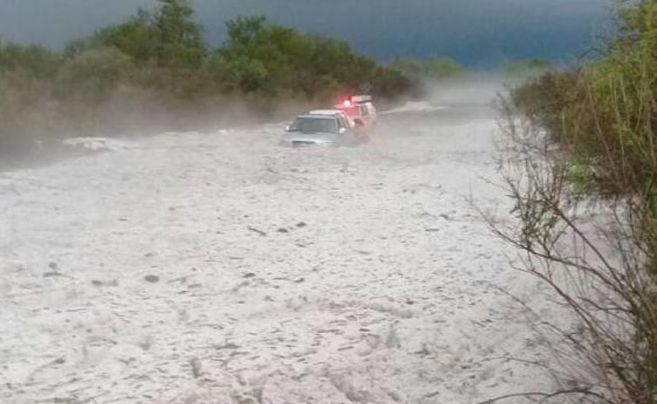 The consequences of the storm, which spilled 1.5 meters of rain on Argentina and fell asleep on the country with hail, became available in photographs published by the World Meteorological Organization.

The authorities said that a violent storm with hail struck the cities of the central Argentine province of Cordoba on Thursday, October 26, in the afternoon. The element blocked roads and made vehicles unable to move. 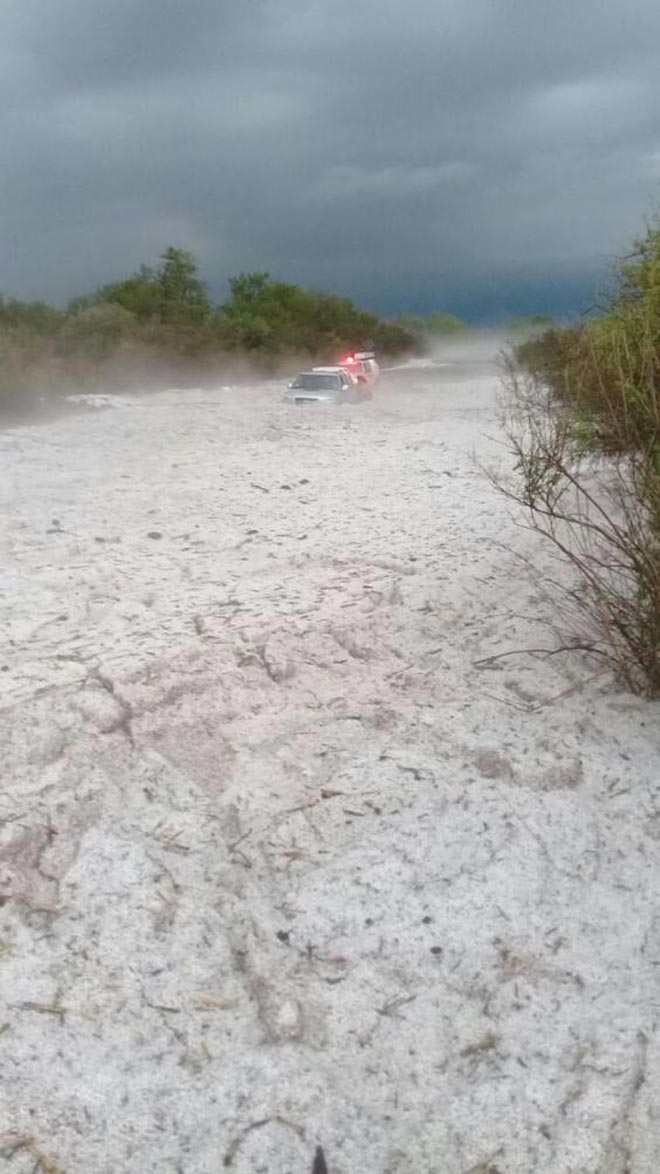 Incredible photographs show how firemen are rescued by cars, hail-strewn windows, and a road flooded with garbage.

Because of the hailstones, many of which were the size of a tennis ball, some families were evacuated.

A woman who traveled through the storm on a motorcycle needed medical attention because of hypothermia. 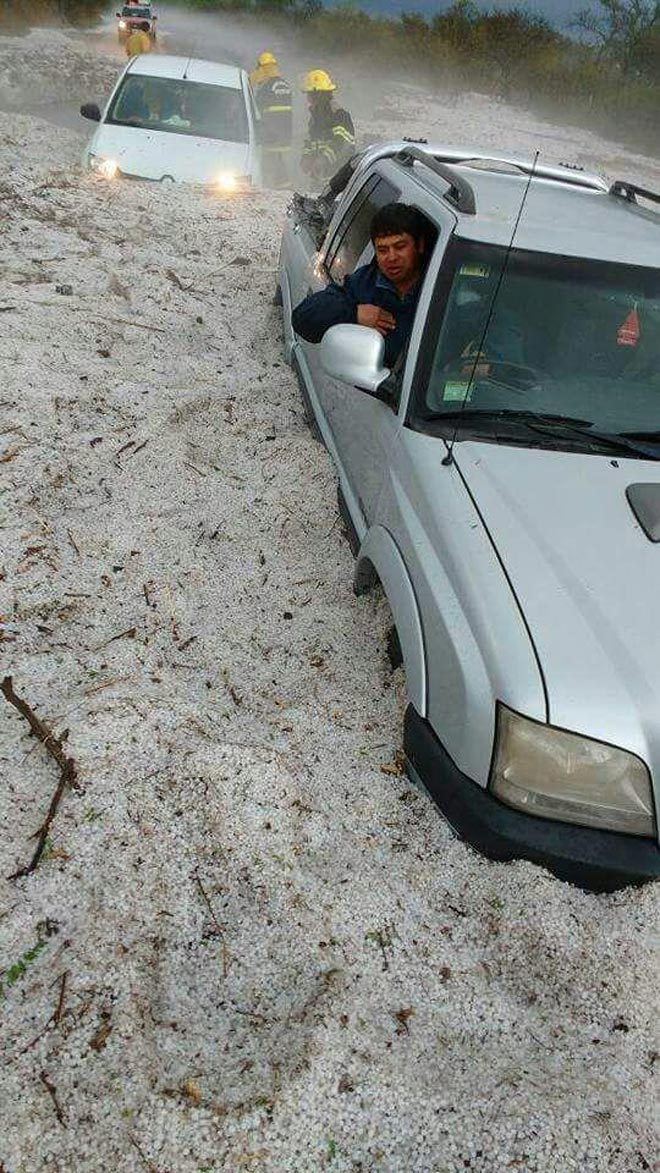 In another case, the firefighters took almost two hours to rescue the car and the van, which had been flooded with hail.

The chief of the fire department, Martin Bustos, said that meteorologists had issued a warning before the storm hit. But the amount of the hail that fell out took them by surprise.