In Argentina introduced a regime of emergency due to flooding 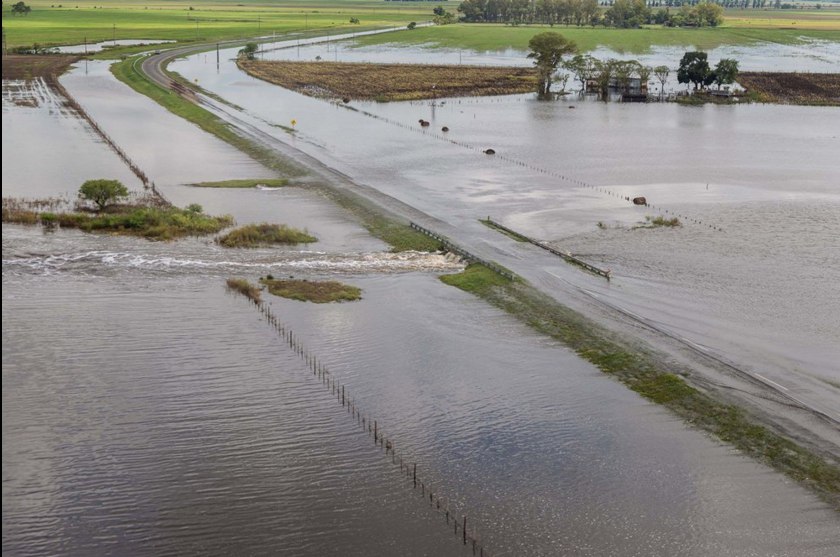 In Argentina introduced a regime of emergency because of floods. One person was killed, hundreds of homes destroyed by severe floods in Argentine province Buenos Aires. The President has declared the affected areas a state of emergency.

“We have mobilized the Committee for emergency situations, including the army, security forces and charges that they worked together with the police and authorities. We continue to pay for climate change”.

Heavy rains do not stop in Argentina for a few weeks. In some regions over the month, had the annual rainfall.

The current flooding severe blow to agriculture. The damage to industry estimated at least $ 800 million. Argentina is the main exporter of soy oil and flour. About one million hectares of fields currently under water.