In Argentina, wild fires are blazing 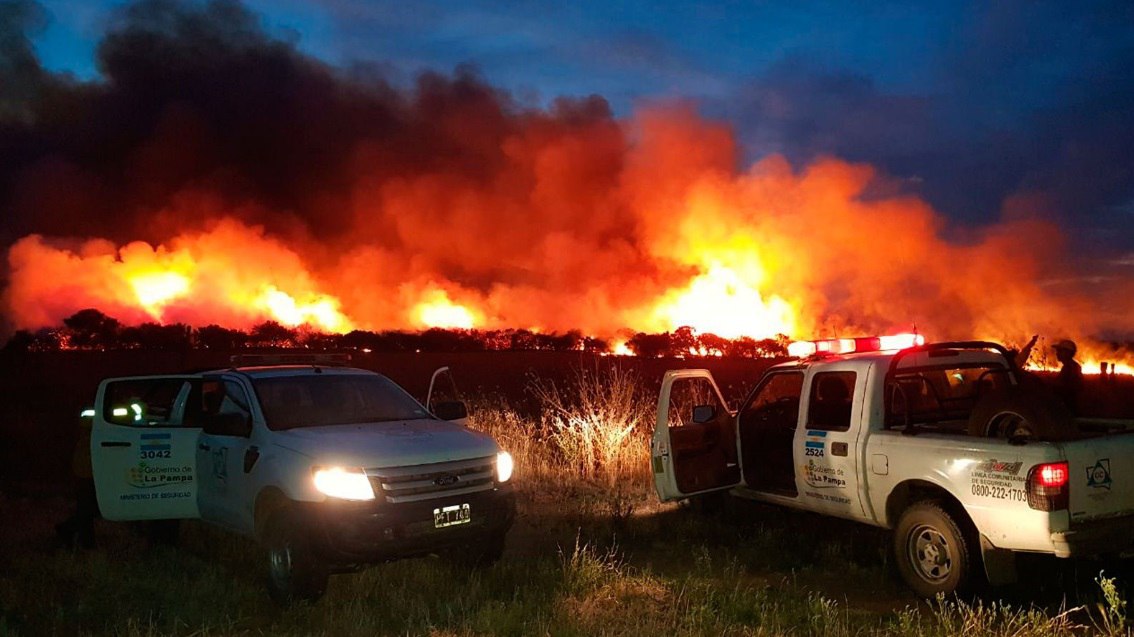 In the Argentine province of La Pampa, since early February, natural fires have already destroyed 800,000 hectares of vegetation.

Agriculture has been seriously affected. According to preliminary estimates, the losses of cattle exceed 5 thousand heads.

Fire suppression is prevented by heat and strong wind. On Monday, firefighters managed to cope with five fires, but several new ones broke out.

Since the beginning of the month, 15 fires have been registered. Most of them are caused by natural factors, in particular, by lightning strikes.