In Arkansas, a karst funnel absorbed a kayak with people 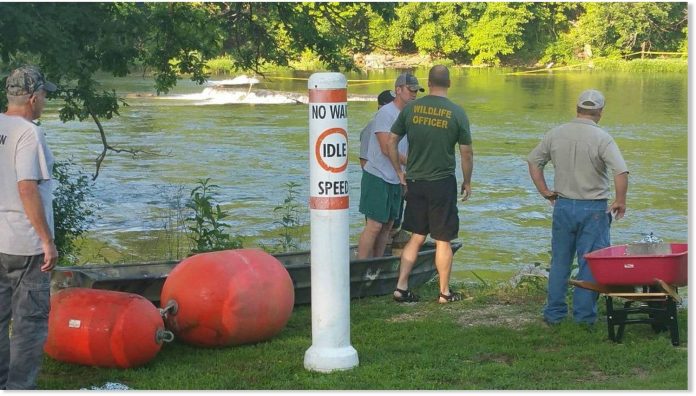 The funnel was formed under the Sadler Springs River in the northern part of Arkansas, resulting in a powerful whirlpool that absorbed the kayak with the people in it.

Donald Wright of Searcy, Arkansas, was killed, another man could get out, but was seriously injured. According to geologists, whirlpools are a common occurrence on this river, but with the appearance of a karst fault directly on the river bed, they face for the first time. 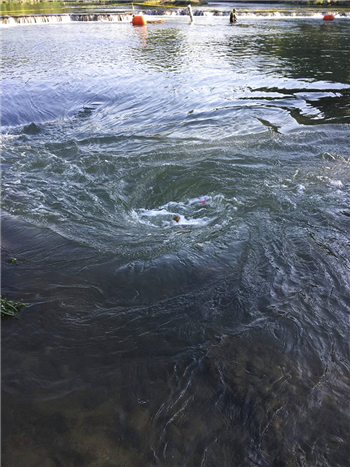 Wright was wearing a life jacket and was an experienced kayaker, but the river was stronger.