In Arkhangelsk oblast was hit by hurricane 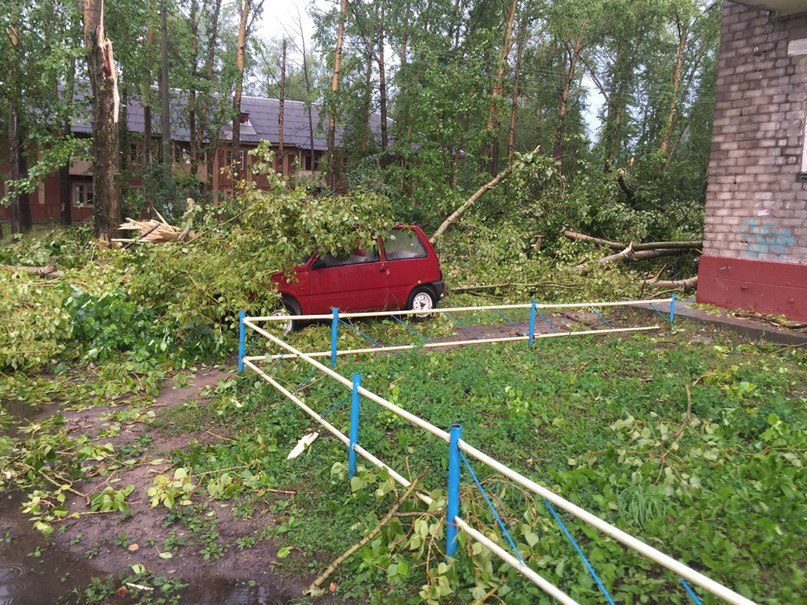 Five people were injured in the town of Koryazhma of the Arkhangelsk region due to squally wind, which uprooted trees and broke off the wire.

In the morning in Koryazhma suddenly the rain started and the wind grew stronger. The wind storm with gusts of wind up to 25 m/s was raging in the city, only 10-15 minutes, but during that time managed to cause a lot of troubles, – said in the MOE.

Gale trees uprooted and thrown on roofs, balconies, cars and bystanders. Five people were injured, three of them are in hospital, one in serious condition. According Koryazhemskaya rescue service, squally winds led to breakages of transmission lines.

As a result without an electricity remained few private houses. At the moment of the accident at the power grids resolved, socially important facilities are operating normally.