In Australia, discovered a mysterious crack in the ground

Not far from the city of Maura in Queensland on the road, locals discovered a large fault in the road surface, which was not here recently.

Earthquakes in this area were not recorded, and local authorities to which reports of a fault on the road were reported, could not explain its appearance. They only suggested that the appearance of a crack could be due to explosive work at the Dawson mine. 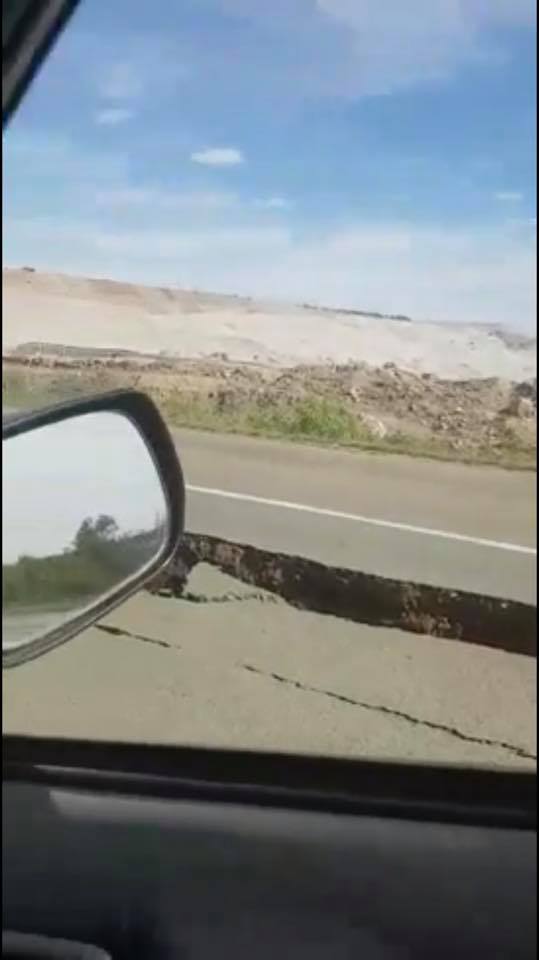 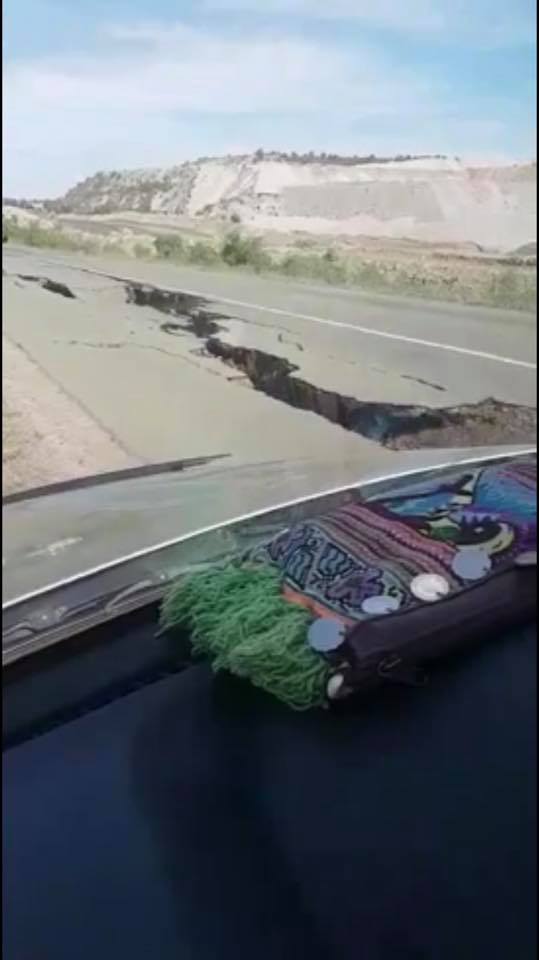