In Australia there was a record snowfall passed 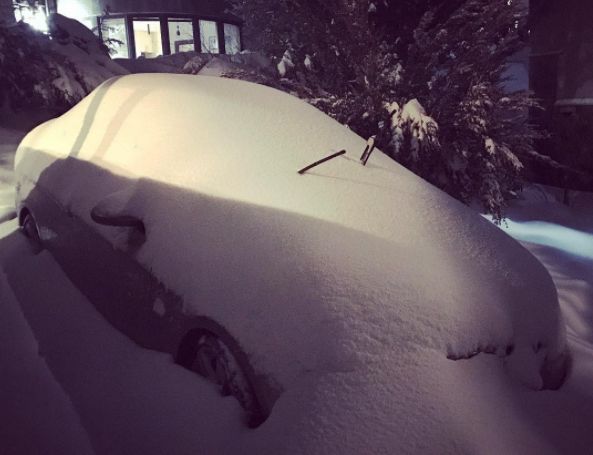 In the Australian state of Victoria, where only spring began, a record snowfall was recorded, Daily Mail Australia reported.

The coastal city of Lorne and Apollo Bay on Tuesday flooded with snow. Some houses literally sink in the snow. In social networks, many pictures of winter landscapes appeared.

Meanwhile, up to 30 cm of snow fell in the mountain regions, and the temperature dropped to -7.5 ° C. As a result of a cold snap, two people in a high car in the Alps were cut off from the outside world. They are already saved.

In some places the snow cover reached one meter. As local meteorologists note, this is a very high figure for this time of year.