In Australian Newcastle, a hail the size of a golf ball fell out 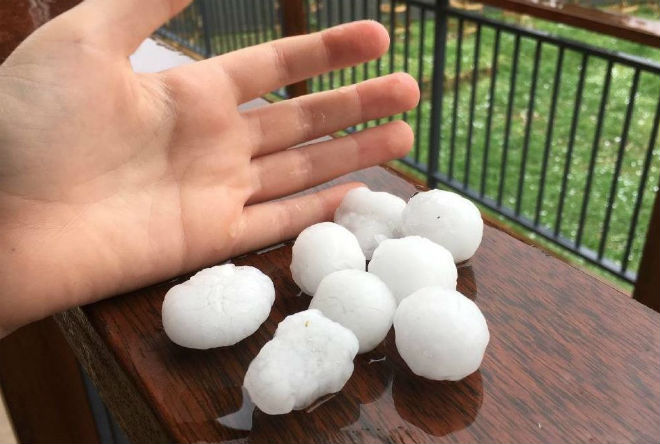 In the area of the Australian city of Newcastle and its suburbs, as well as in the Hunter Valley, there were thunderstorms accompanied by a large hail. Some hailstones were the size of a golf ball.

In Newcastle, the hail lasted only 15 minutes, in the western parts of the Hunter Valley, the storm continued for four hours. In the village of Gresford fell hail about five centimeters in diameter, which is classified by meteorologists as “huge.”

The storm was also accompanied by heavy rains and multiple lightning strikes. There were sudden floods.