In Bangladesh, lightning killed more than 20 people in two days 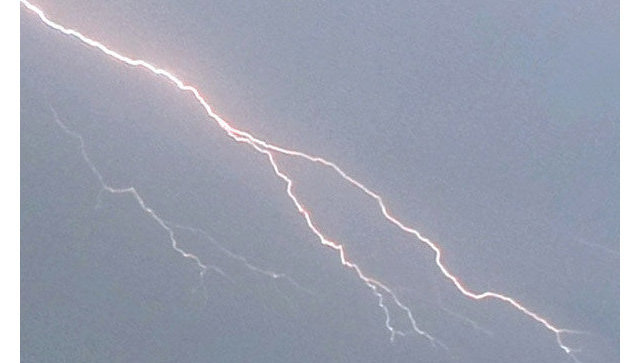 At least 22 people were killed as a result of lightning strikes in Bangladesh over the past two days, reports AFP with reference to local authorities.

According to the head of the department for managing the consequences of natural disasters, Reza Ahmed, on Sunday and Monday, a series of hurricanes hit the country. According to him, because of the thunderstorms, 22 people were killed. Among the dead was a family of three people, which the hurricane caught while working on a peanut farm.

Last week, as a result of torrential rains and landslides in the southeast of Bangladesh, 158 people died, according to the latest information. The strong rains that began last Monday affected the Bandarbana and Rangamati districts, where about 2.5 thousand people are still in shelters provided by the authorities.

The monsoon period in Bangladesh lasts from June to September. In this case, landslides, caused by downpours, often take dozens of human lives.