In Bolivia from the torrential rains affected about 50 thousand people 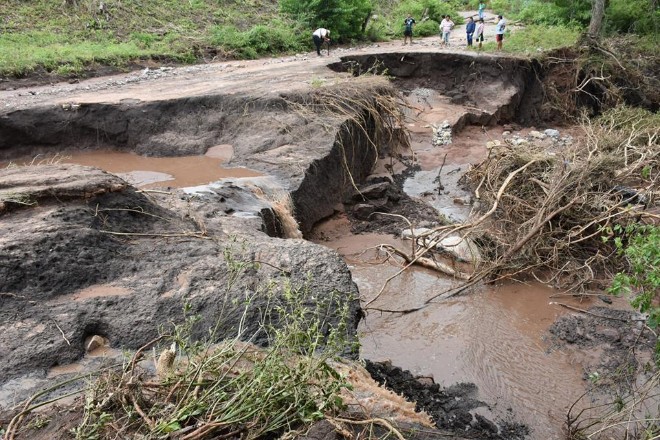 Heavy rains caused floods in the province of Gran Chaco in the department of Tarija in the south of Bolivia. Local authorities declared a state of emergency.

In the administrative center of the province of the city of Yakuiba, as a result of intensive rainfall on January 28, roads were flooded and at least 3 houses were destroyed. The authorities calculate the damage. On a city within all 24 hours the record amount of precipitation – 194,2 mm.

According to the Deputy Minister of Civil Defense of Bolivia, Carlos Eduardo Bru, only about 50 thousand people were affected in recent days in seven departments of the country due to difficult weather conditions, including rain, floods, hail, landslides, storm storms and others. Damaged 102 houses and more than 12 thousand hectares of crops. Beni, Cochabamba and Tarija are some of the regions most affected by the rain and floods.