In Brazil, lightning killed four children in a boat 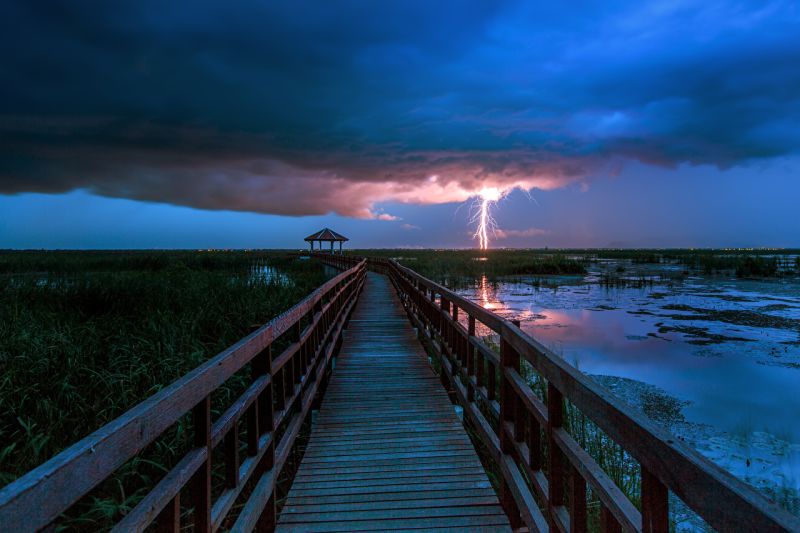 In Brazil, four people died in a lightning strike on a boat. There were children on board – they all returned home after school. Lightning struck the boat in the Brazilian state of Acre, four people were killed, another five were injured.

It is known that schoolchildren returned home after school. Lightning hit the ship during their crossing over the Yako River. The attendant, who was driving the boat, and three students aged 10 to 17 years old were killed. Victims of the incident were taken to hospital. It was established that schoolchildren had to swim across the river, which is located on the border of the two states, to get to classes every day.