In Brazil, people become infected with two variants of coronavirus at the same time 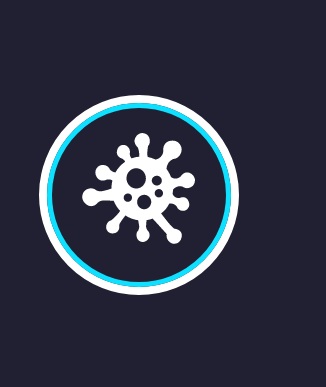 Two patients in Brazil have tested positive for more than one strain of coronavirus at the same time, which is considered the world’s first dual Covid infection.

Researchers at the University of Fiveila made this discovery after taking swabs from 90 infected people in Rio Grande do Sul in southern Brazil. One of the patients tested positive for two Brazilian strains that developed separately in different conditions known as P.1 and P.2. P.1

The event sparked international alarm because this dual virus is resistant to vaccines, leading the UK to ban people from South America from entering.

Another patient tested positive for P.2 and the B.1.91 strain, which first appeared in Sweden. Fernando Spilki, the study’s lead researcher, said he feared that co-infections “will generate new variants of the virus even faster.”

Brazil is in the middle of a devastating second wave of coronavirus, killing more than 1,000 deaths a day, and the world’s second-highest death toll.