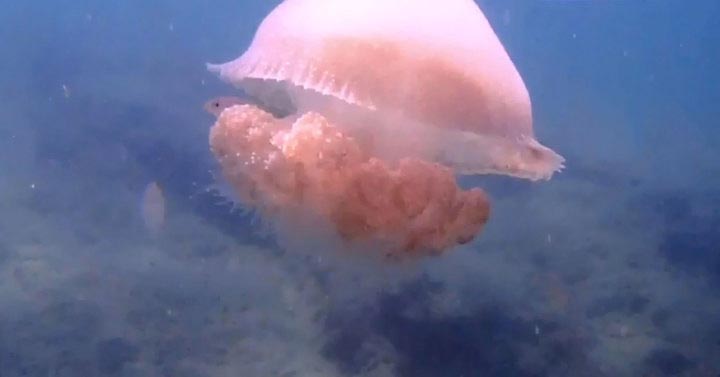 After participating in a traditional swim in open water off the coast of the Brazilian state of Sao Paulo, more than 60 swimmers have been forced to turn to doctors. According to local media, they all suffered from the jellyfish, which swarmed the venue of the competition.

Eight people were injured to such an extent that even were not able to get to shore. They were forced to interrupt their participation in the contest and left the water with the help of rescuers.

This situation provoked panic: dozens of athletes refused to continue swimming due to fears also to burns. Other competitors came to the finish, but then had to go to the doctor.

Doctors who assisted the victims, found the swimmers symptoms such as minor burns, vomiting and tremors throughout the body. Some of an allergic reaction.