In Britain, a bear attacked a car with people 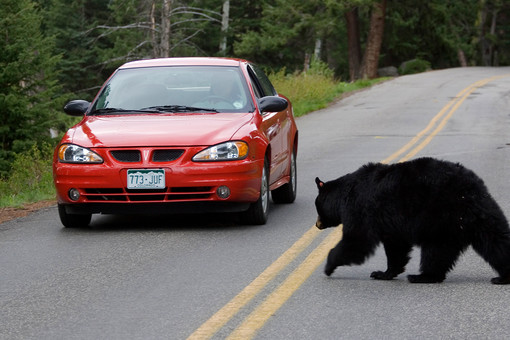 In Britain, a car with visitors to the Woburn Safari Park was attacked by an angry bear, a six-year-old child was in the car.

A visitor to the park, 53-year-old Tanya Malani told the publication that a bear “six feet tall” (1.8 meters) jumped on their car and tried to get inside, where there was a family of four.
“While we were driving around, we saw a few animals, but when we turned the corner, we suddenly saw a bear that jumped straight onto the car,” Malani said.

According to her, none of the employees of the safari park came to the aid of the family, although they, according to the instructions, pressed the car’s horn three times. For a while they had to go straight with the bear on the hood.

Safari Park rangers told Malani that the likely cause of the bear’s attack is heat. As compensation, the park gave the family a £ 400 card ($ 524), but did not explain why no one came to the rescue.