In Britain, three people died because of the storm “Callum” 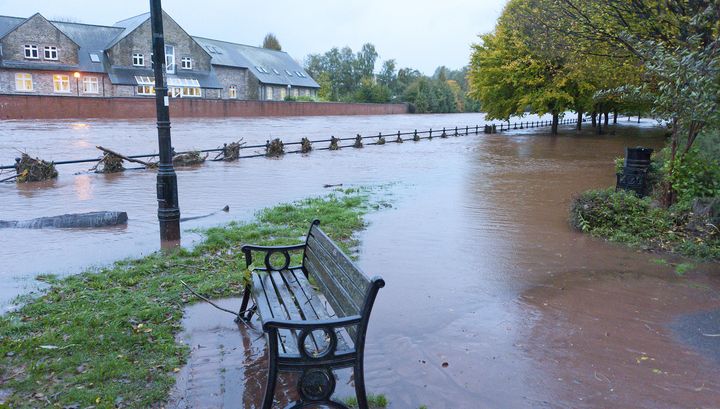 In the UK, at least three people died as a result of the bad weather caused by the Callum storm. Such data reported edition of The Sun.

As specified, on October 13, a man died near the village of Kumduad in western Wales. Earlier, another man drowned off the coast of Brighton in East Sussex. Rescuers were able to pull a man and a woman out of the water, who, walking along the harbor of Penarth in Wales, fell into the water during bad weather. The couple was hospitalized. Later, the man died in hospital, reports TASS.

Most of the storm affected the western part of the country – there rivers overflowed, and some houses remained without electricity. In the south-west of England and in Wales, due to landslides and fallen trees, trains follow with a delay.

According to weather forecasters, in the southwest of the UK rains will continue on Sunday morning, October 14th. By noon, the bad weather will move to the eastern and south-eastern regions of the country. 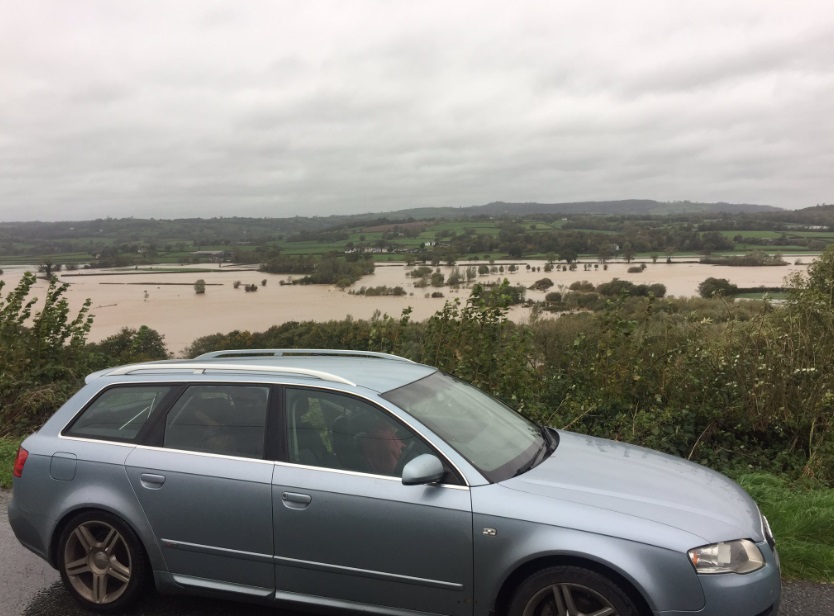 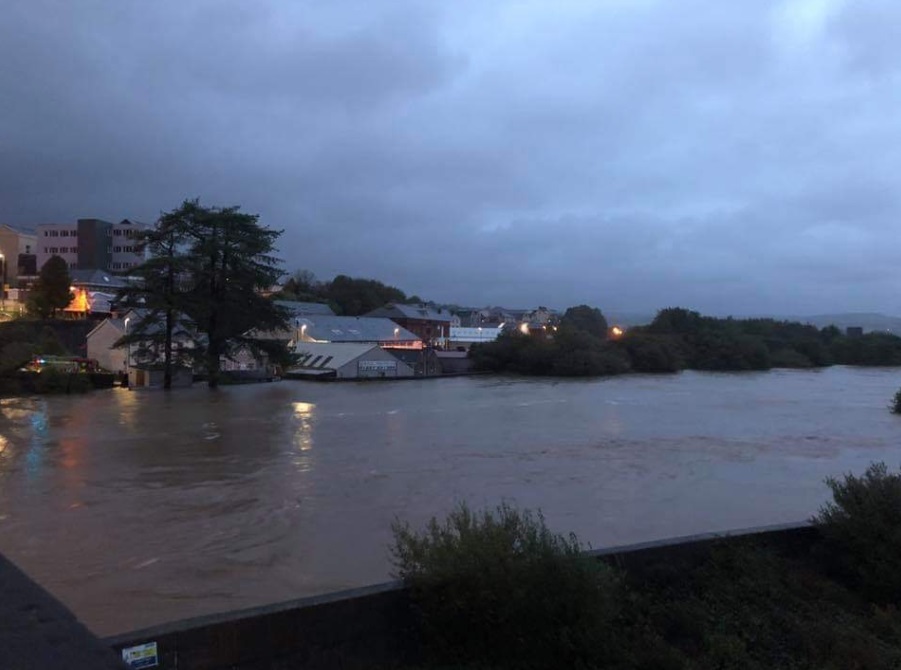 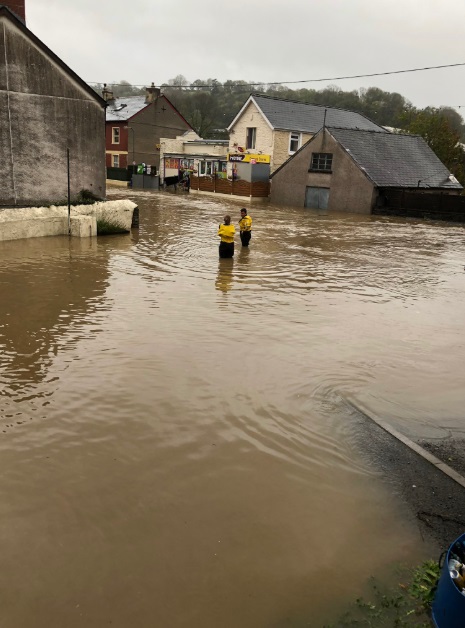 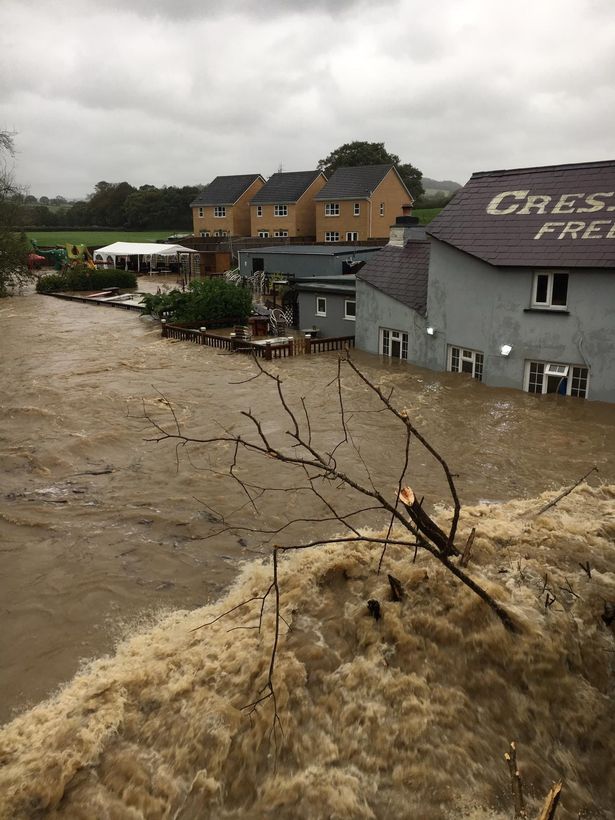 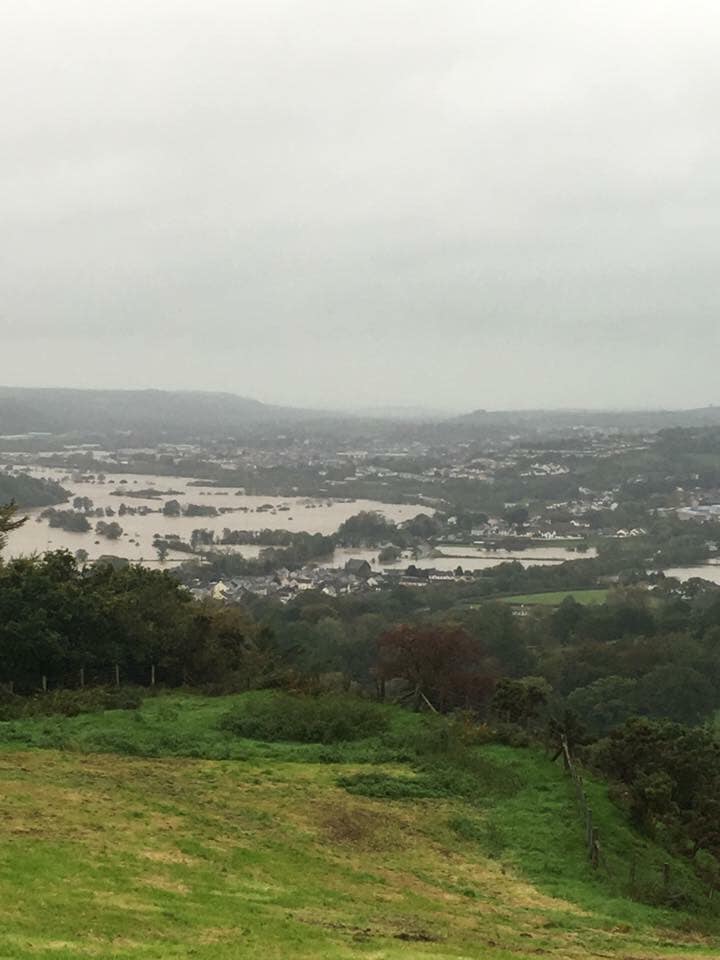 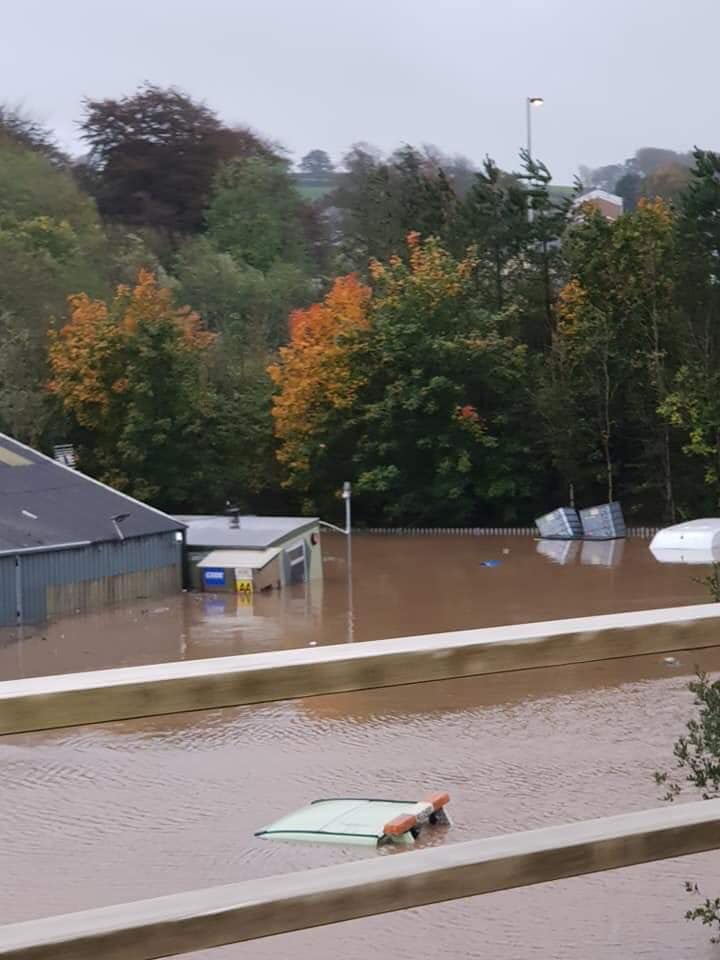 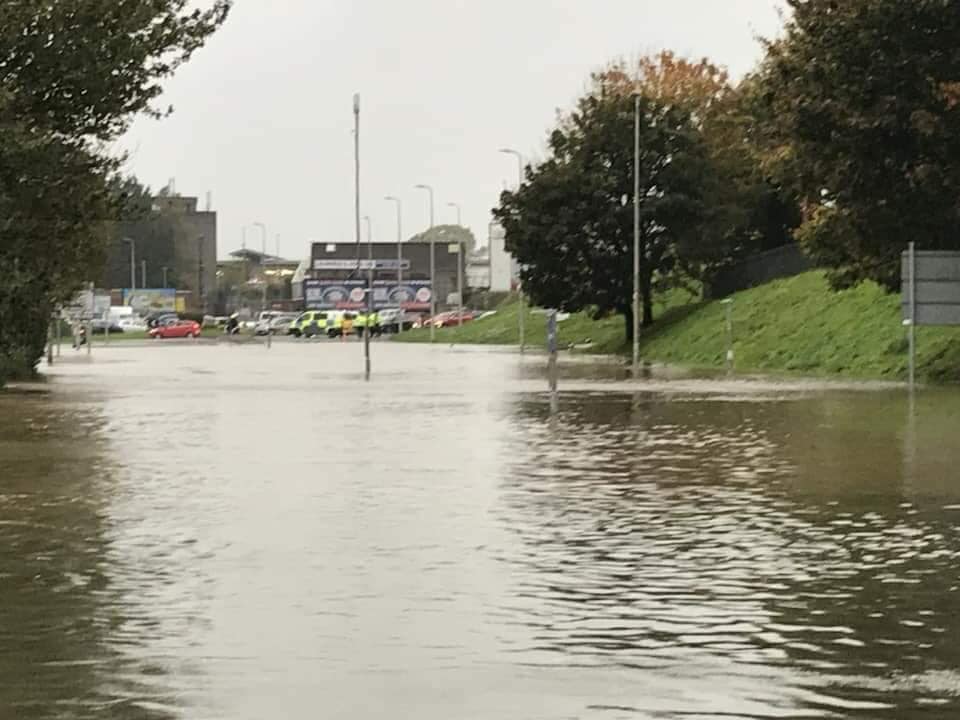 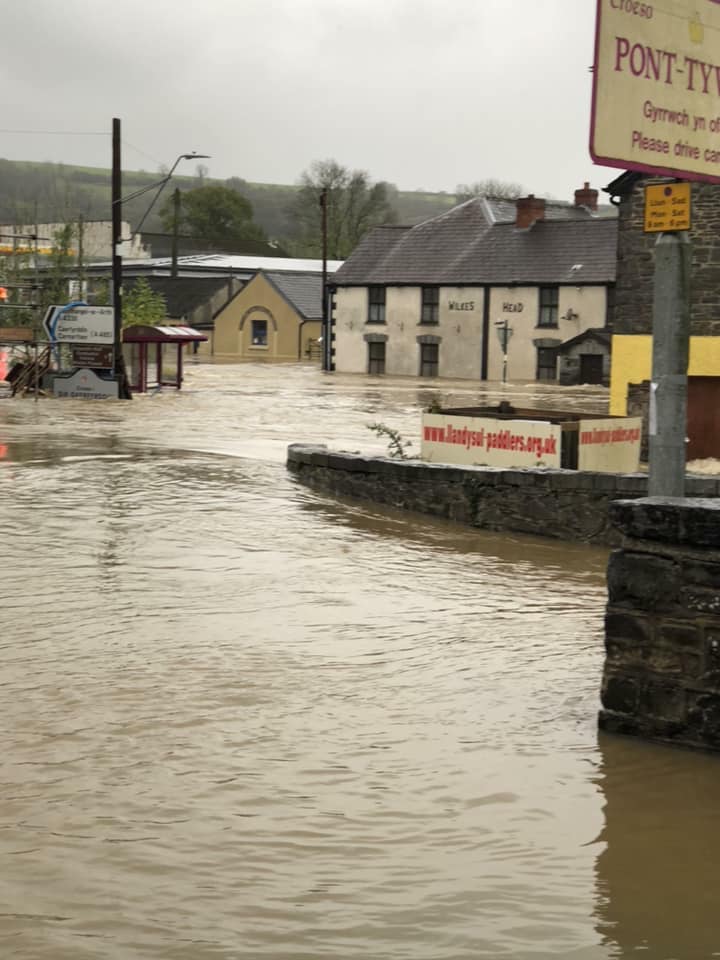 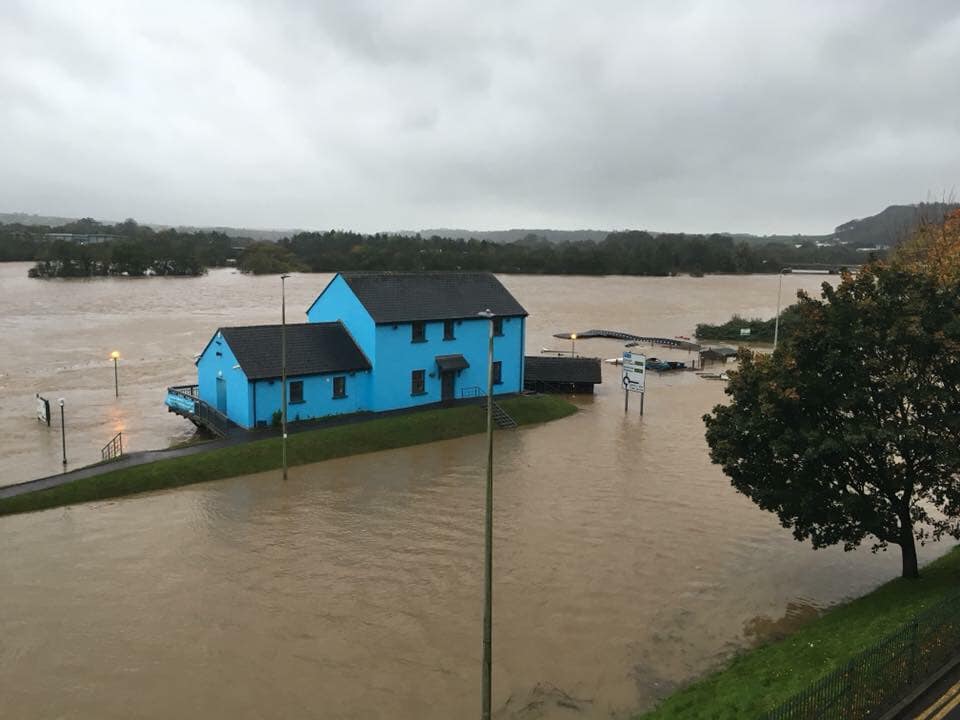 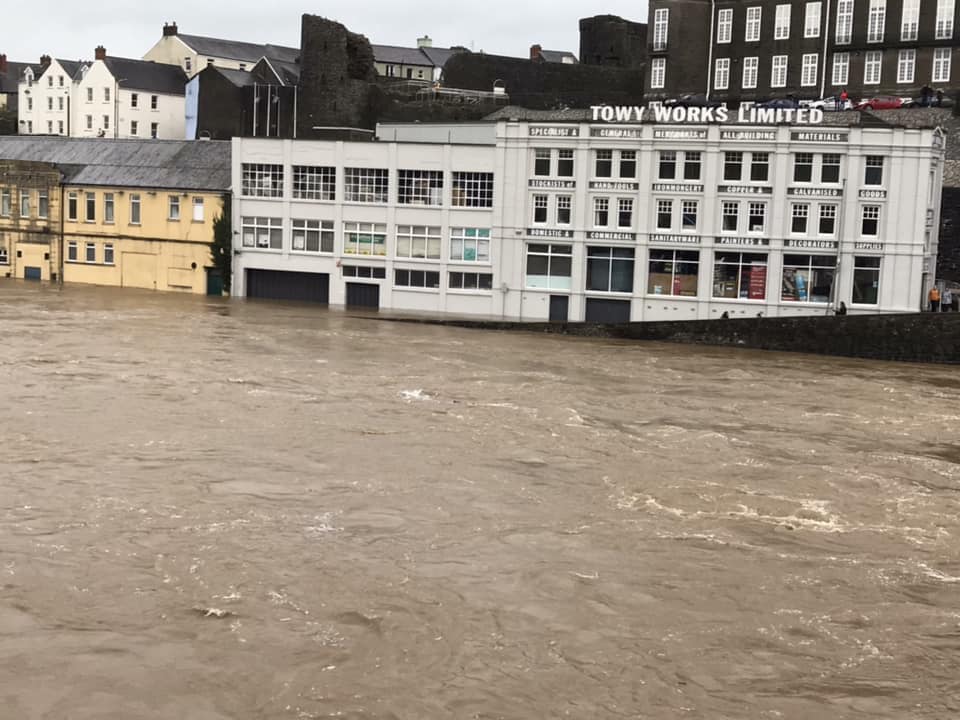