In Buryatia has been observed the formation of a tornado 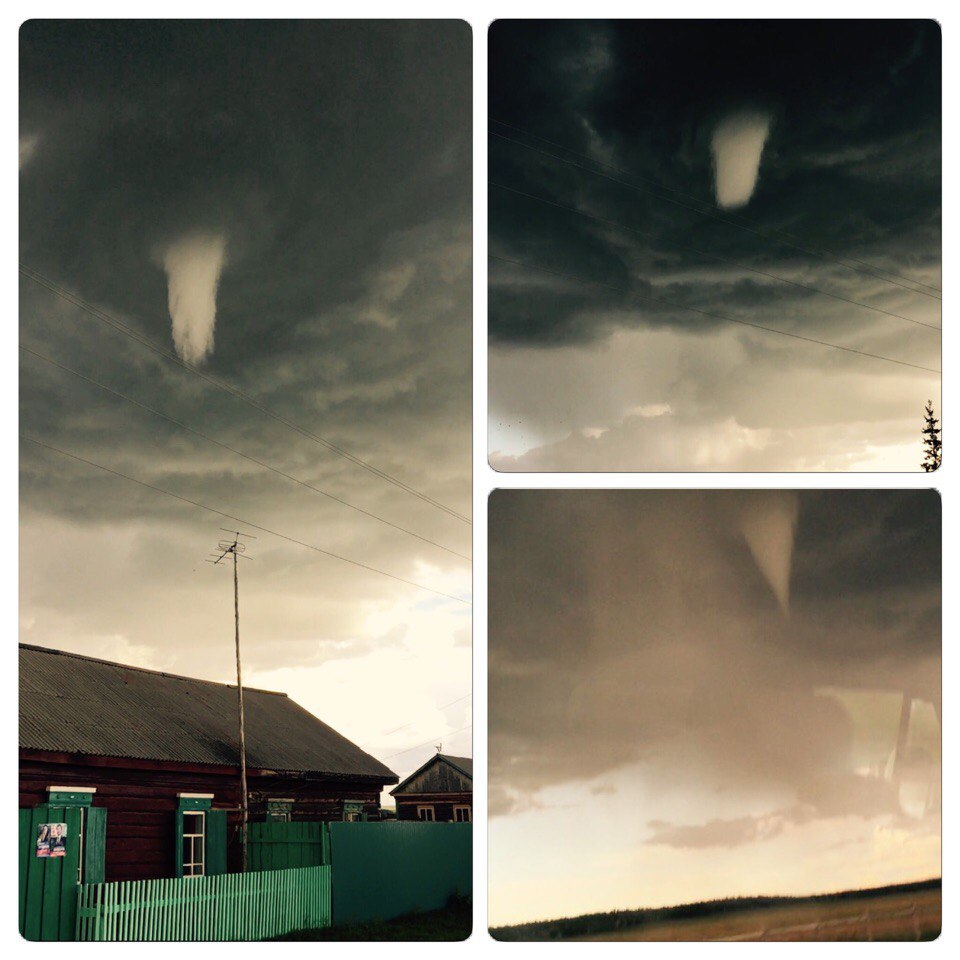 Eravninskiy district was formed in 1927 Administrative centre – p Sosnovo-Ozerskoye, the distance from Ulan-Ude 297км. The same distance is the city of Chita. Through the region passes the Republican road Ulan-Ude-Romanovka-Chita. Remoteness from the nearest railway station Mogzon 120 km 18705 Population people, density of 0.61 persons/sq. km ethnic composition: Russians 54%, Buryats 44%. Aboriginal inhabitants of the area belong to the Hori-Buryats. Religious composition – the Buddhists, Orthodox. The district shares borders with Kizhinginsky, Khorinsk, Bauntovskiy areas of Buryatiya, in the South of the Chita region.

The area is located in the mountain steppe valley at the southern edge of the Vitim plateau, in the basins of rivers Selenga and Vitim–Lena. Major rivers Vitim, UDA, Konda. From all sides the territory of the district is rimmed by the foothills of the Yablonovy ranges, Tsagan-Khurtey, the Selenga middle mountains.

The highest mark – 1269 m 1598 m. the Climate is sharply continental with dry, long and frosty winters, short but warm summers. The lowest January temperature of -52 C, maximum summer – to 40 C.

Vitim the biggest and most much-water river. UDA river originates in the South-Eastern part of the district and belongs to the basin of lake Baikal. Eravna is rich in lakes – more than 10 large and 200 small. The largest – Big Eravna (depth 6 m), Small Eravna, Pine, Gund, Isinga, Uta-Nur.