In California, a fiery tornado spun 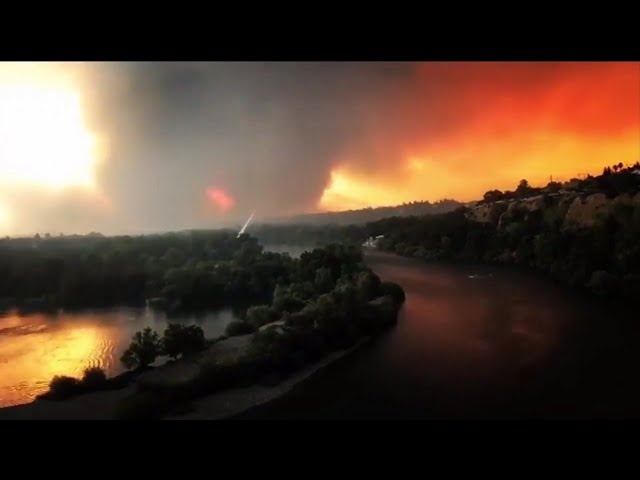 In California, a fierce fiery tornado spun. The tornado was the product of a giant natural fire “Carr”, which flared up in the state on July 26.

The fire crept up close to the city of Redding, and many people left the settlement. But no one expected that the fire would jump out of the firewall and rush to the Lake Keswick Estates.


As a rule, fire tornadoes disappear after a few minutes, but the whirlwind in Redding was unusually tenacious. Fernando circled the residential area for more than an hour, damaged several houses and tore up a few trees.

Scientists associate the long life of a fiery tornado with climate change. Global warming leads to the fact that fires are becoming more intense, which is why firewalls become frequent and long-term.

The area of ​​the fire “Carra” reached 518 km ². Six people became victims of the fire, over 1,000 houses were destroyed, 20 enterprises were burnt.