In California a state of emergency 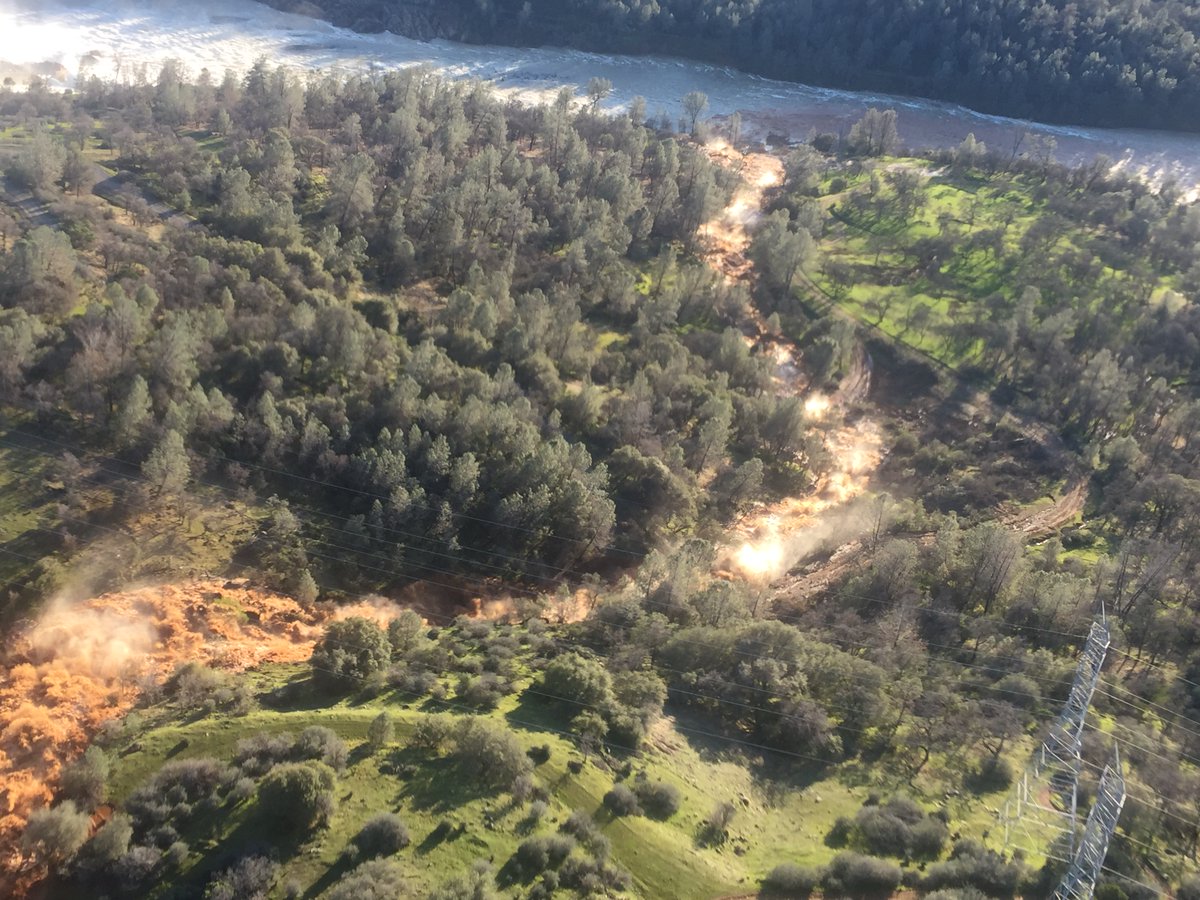 In California from-for break of the highest in the United States the dam declared a state of emergency. This order gave the state’s Governor Jerry brown. The number of settlements evacuated.

The Governor of the state reports that it is in close contact with emergency personnel. They handle the situation in the city of Oroville. According to him, the state directs all the necessary staff and resources to cope with this serious situation.

The evacuation was announced immediately after the destruction of the highest in the United States the dam in Oroville. Authorities are also trying to reduce the level of water in the local lake Oroville. To avoid any accident, water discharge was enhanced to 100 thousand cubic feet (2.8 thousand cubic meters) per minute. The volume of water in the lake is estimated at more than 4.3 billion cubic meters.

Culprits in the erosion of the dam began heavy rains. The destruction of the emergency spillway, as stated by the Sheriff, may lead to uncontrolled discharge of water from lake Oroville.