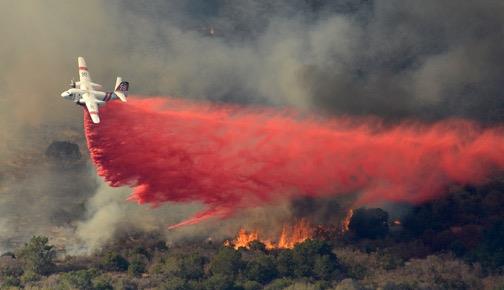 The fire broke out near Vandenberg air force base, where the planned launch of a commercial satellite Atlas V. According to firefighters, the fire spread with great speed. Now with the fire fighting 800 rescuers from several regions. 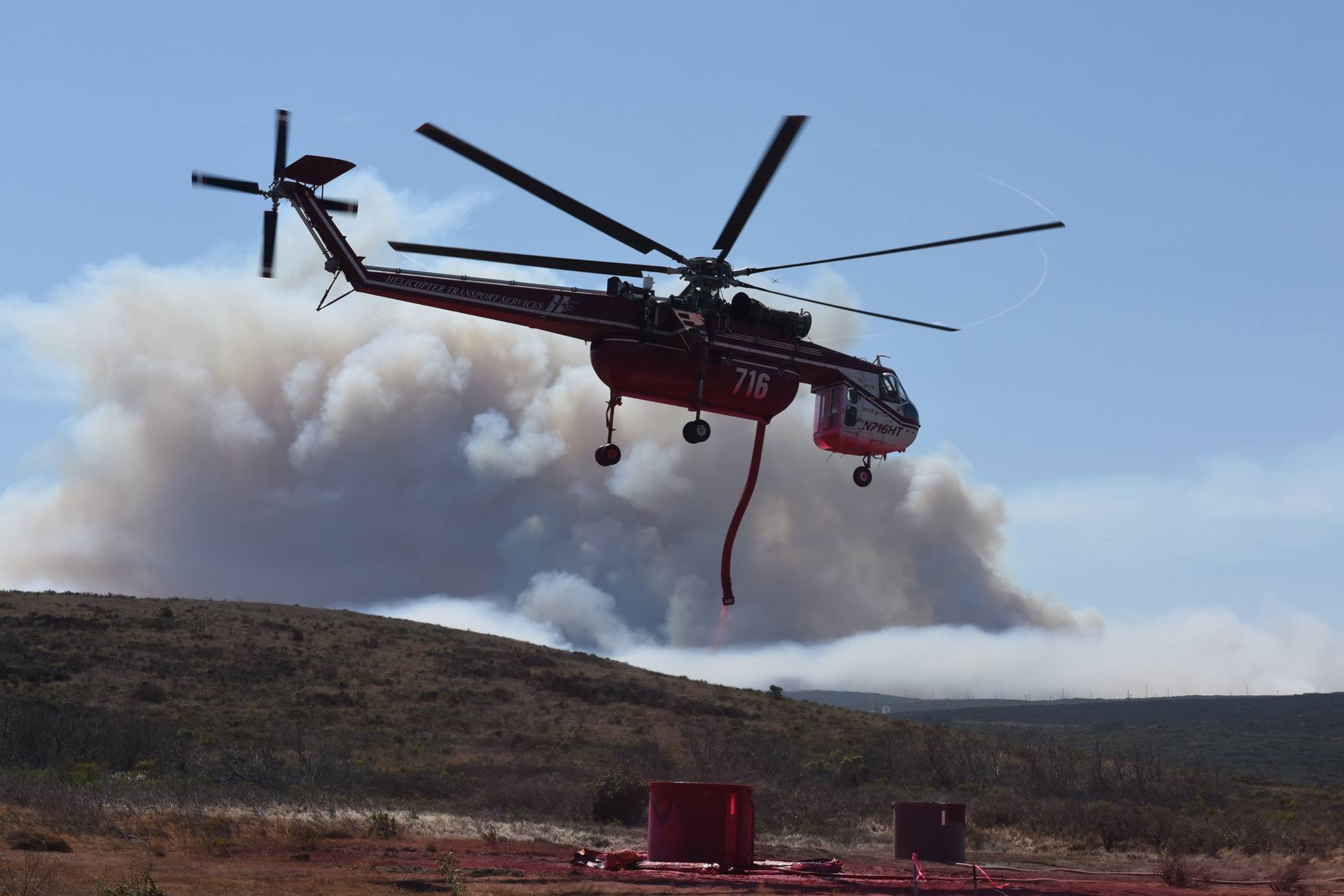 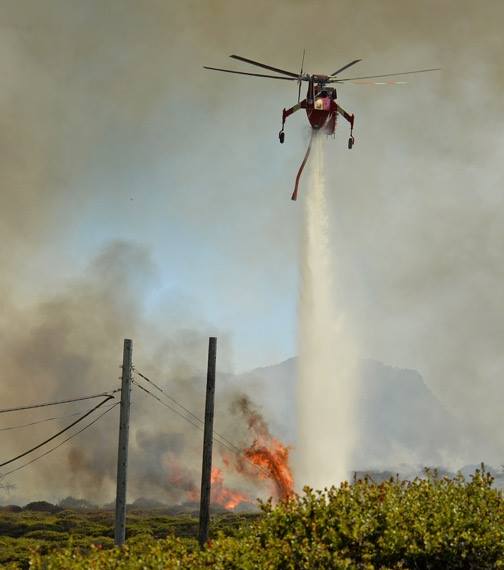 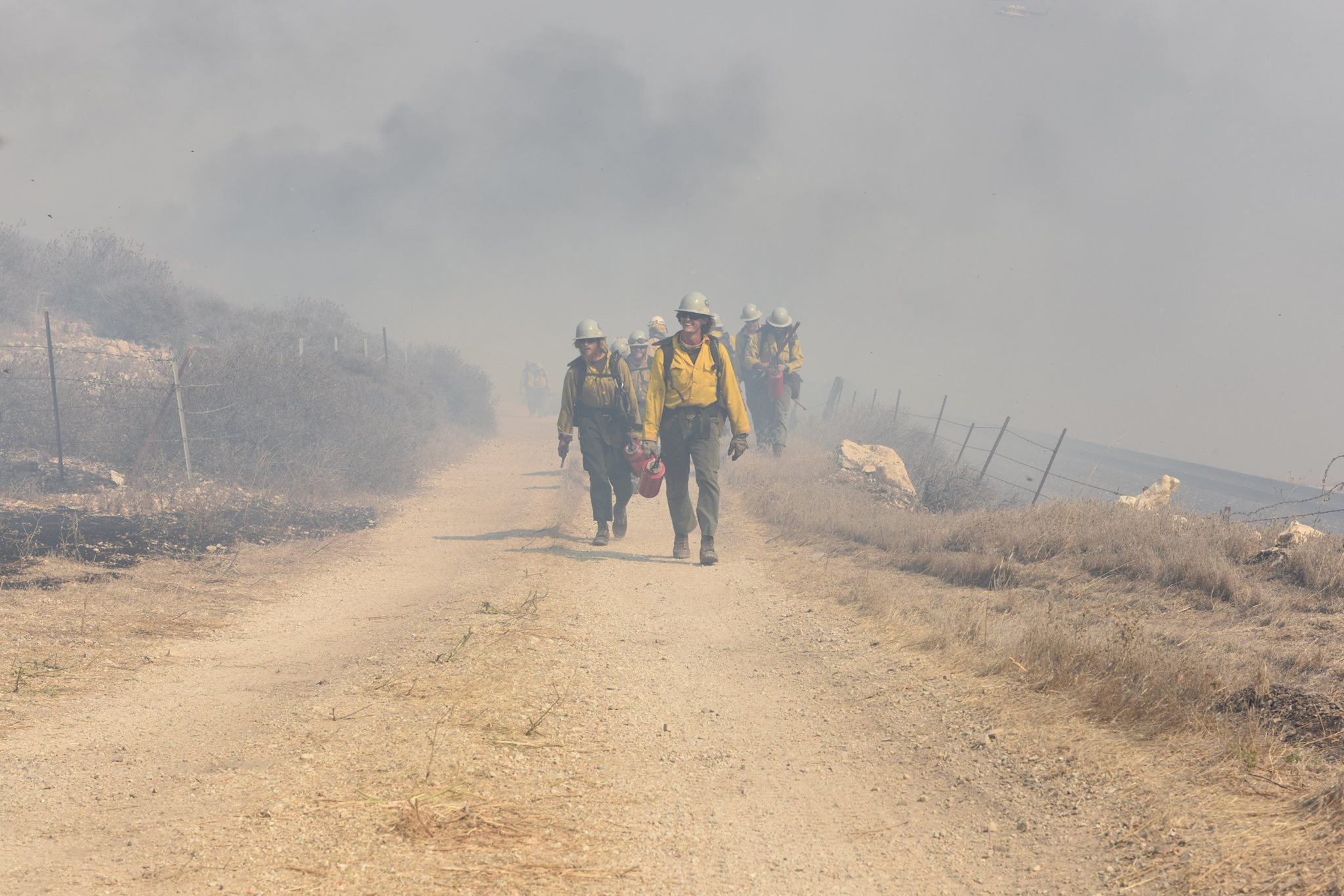 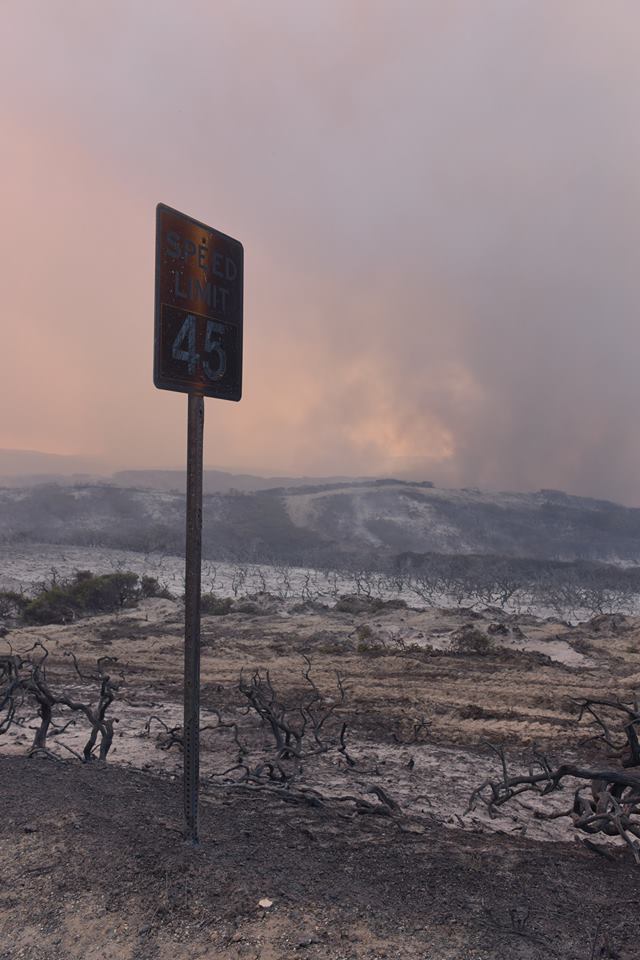 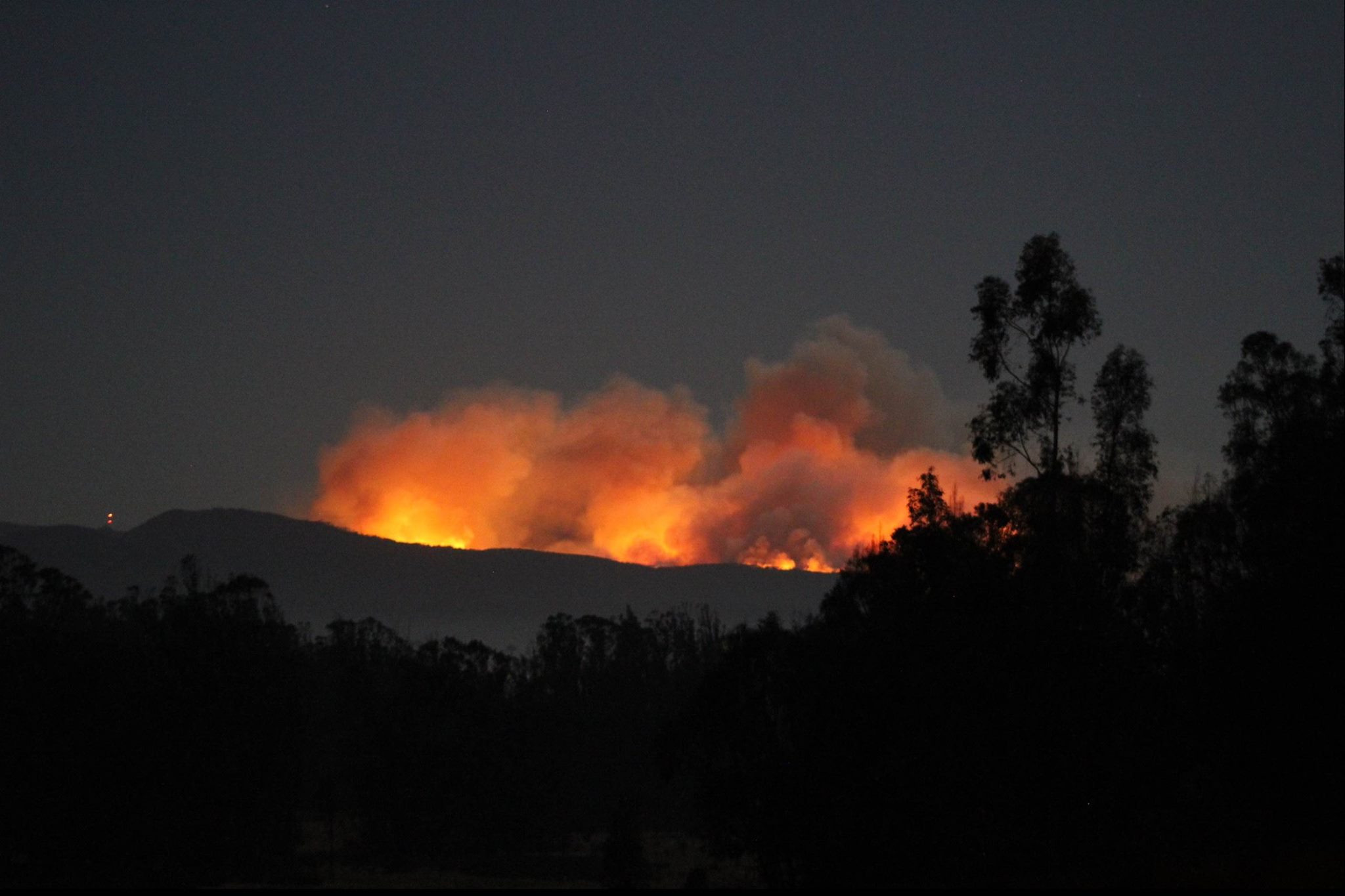 It is reported that the fire damaged some power lines, but the locals out of danger. One firefighter was killed and another injured in an accident that occurred with a machine that followed on the suppression.